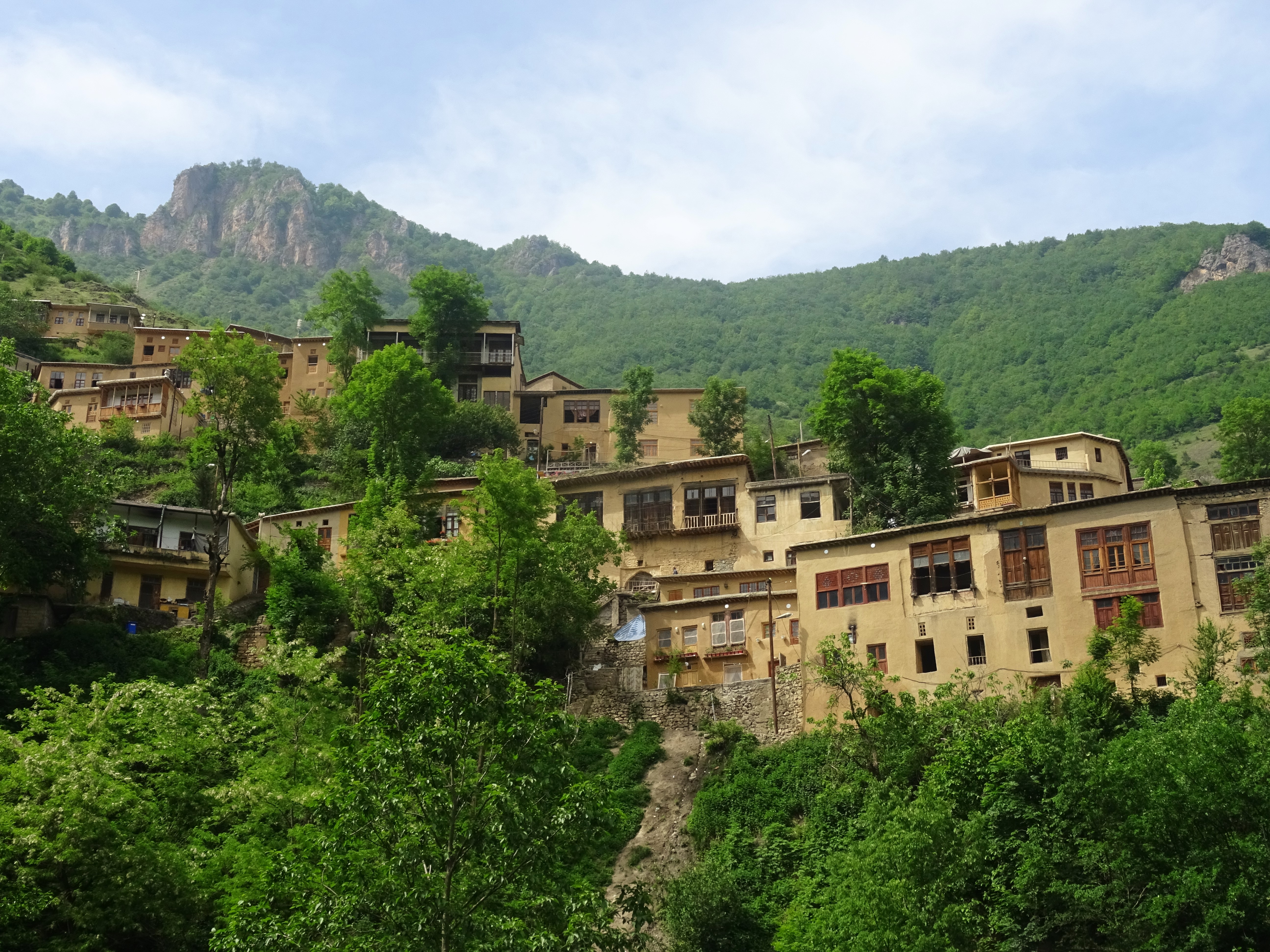 Mention Iran and many people will think of classical Persian architecture in ancient cities surrounded by desert.  While such places do of course exist, there is much more to Iran than ‘just’ tiled domes and minarets.

Iran is a big country – 54 times the size of Belgium – and its landscapes incredibly diverse.  From mangroves on the Persian Gulf to rolling pastures in the west, Iran is a country of contrasts.

In the north, a narrow but high range of mountains – the Alborz – lies parallel to the coastal strip that runs along the shores of the Caspian Sea where lush vegetation bears witness to the copious rainfall.  Given that this region is so different to common perceptions of the country, on my recent trip to Iran, I was keen to have the opportunity to see it for myself.

One particular attraction I wanted to see were the castles of the Assassins high in the Alborz Mountains.

These once impregnable fortresses were built by the Nizaris, an Ismaili sect of Shia Muslims.  Founded in the 11th century, the Nizaris were opposed to the ruling Sunni Seljuks, whose empire included what is today Iran, but because they lacked an army could not face them in battle directly.  Instead, they sought to weaken their foe by killing caliphs, viziers and other leading figures.  Crusaders were not spared either.

Sometimes the Nizari would infiltrate a court and work for years to gain the trust of the intended victim before carrying out their attack.  They became known as hashashin – Arabic for ‘users of hashish’ – because of their use of the drug.  It is from here we get the term ‘assassin’.  Legends about the Assassins spread, with Marco Polo one of those who took tales of their exploits to Europe. 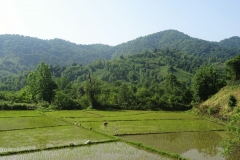 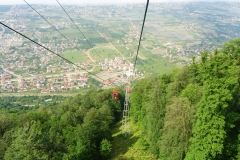 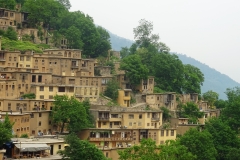 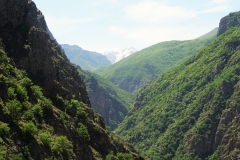 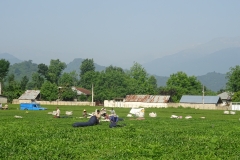 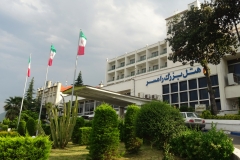 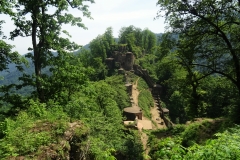 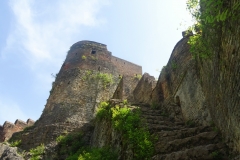 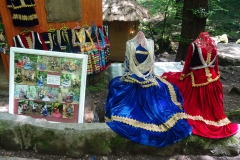 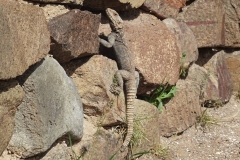 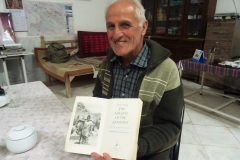 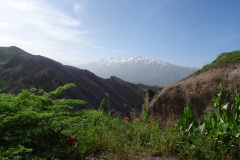 At the end of the 13th century, the Nizaris finally fell to the Mongols.  Over time, their castles were forgotten until in 1934 British explorer and writer Freya Stark published her travel diary The Valleys of the Assassins.  At that time, some parts of Western Iran were perilous for outsiders and had never been visited by Westerners.

Today, the ruins of the Assassins’ fortresses still straddle the mountain tops, against a backdrop of spectacular scenery.  Some are in a better state of repair than others.  Although much easier to visit than in Stark’s time, all require the visitor to walk up the mountain to reach them.

The trek is often a steep, sweaty climb.  As I made my way up, I could only admire the effort required to build the castles – and to keep them supplied – all those years ago.

The northern parts of the Alborz Mountains are densely forested with the remains of the primeval woodland that used to stretch from Europe to northern Asia.  During the last ice age Europe’s forests disappeared beneath glaciers.  When the climate warmed and the ice retreated, it was from the forests of Northern Iran and the east coast of the Black Sea that deciduous trees gradually spread back to Europe.

Today, these ancient forests – known to Iranians as the ‘jangle’ – contain numerous endemic species of trees, such as the Persian ironwood.  Further inland, the woodland quickly gives way to pasture, the mountains’ rugged outlines exposed for all to see.

Towards the Caspian Sea, tea plantations cover the lower slopes and the land around them.  Rice paddies, too, extend across the flat land, those nearer to the coast competing for space with real estate developers keen to cater to tourism.

The Caspian Sea coast is popular with Iranians.  For those living in Tehran, it is an easy weekend away from the sprawling metropolis that is the country’s capital and its frequent rain a welcome novelty.  A jumble of hotels, restaurants and shops line the coast road, between which one can get the occasional glimpse of the eerily calm waters of the Caspian.

One of the prettier towns along the coast is Ramsar.  Palm tree-lined boulevards lead inland to the erstwhile summer residence of the Shah and the Ramsar Hotel.  A sprawling white, 1960’s creation, the ‘new’ part stands next to the crumbling Art Deco original completed in 1935.

It was in the modern section that the Ramsar Convention – an international agreement on wetlands – was signed in 1971.  A little further on, a rather dated Swiss-built cable car system rises from an amusement park to the wooded hills above, a ride in its small red cabins providing spectacular views for the passengers.

This part of Iran has little to do with the stereotypical ideas of what the country looks like.  But, as I discovered, much of Iran defies preconceptions.  Seeing a country for oneself is, of course, one of the joys of travel.