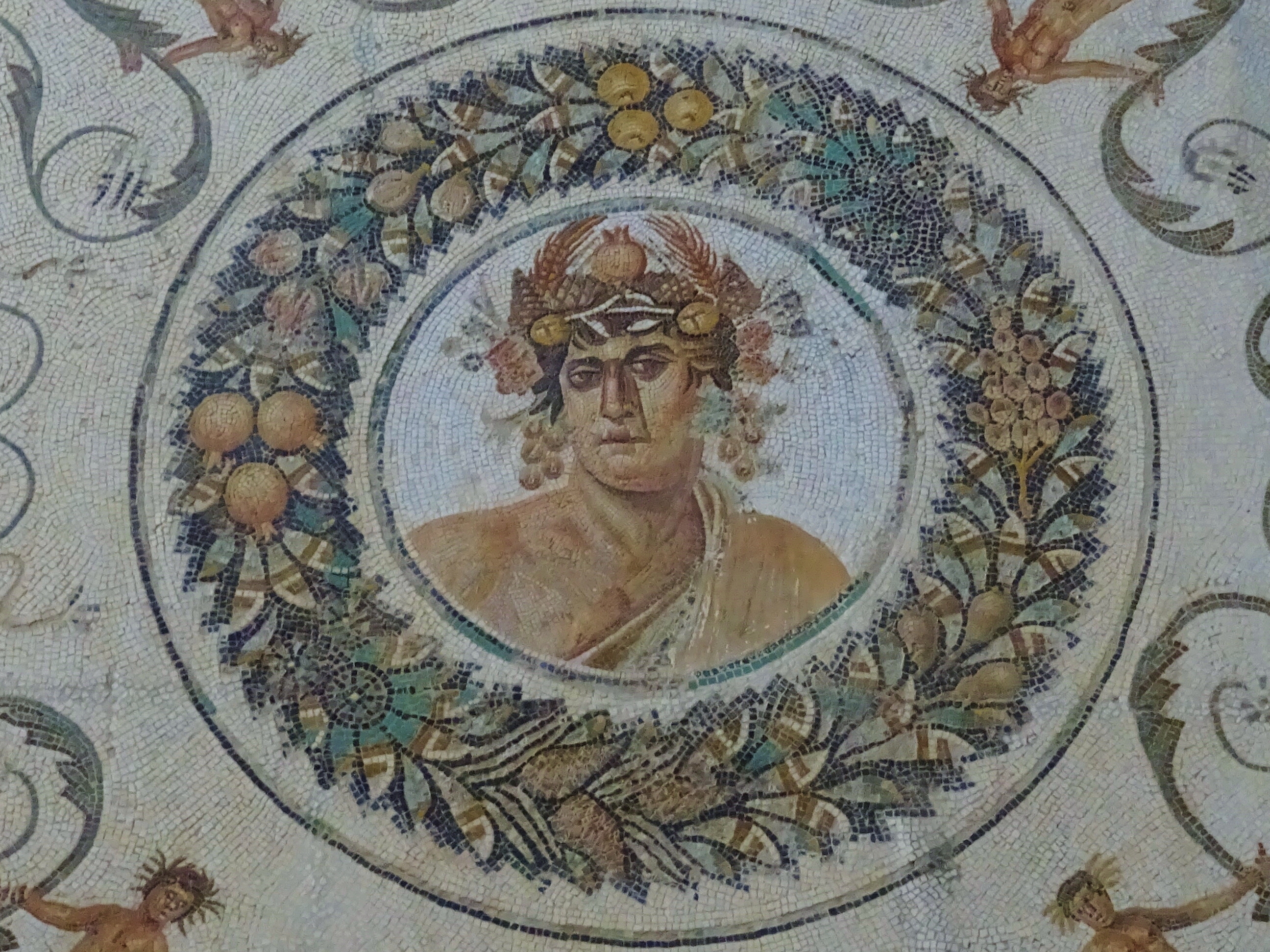 Following on from my previous posting about Tunisia, this post focuses exclusively on the country’s fabulous mosaics.  I do not usually do single issue posts, but the mosaics were so impressive it seemed a pity to only show a couple of pictures of them.

Mosaics are images made from putting together small roughly square pieces of coloured glass, stone, or other materials of different colours, called tesserae.

One used tiny tesserae of 4 millimetres or less.  The mosaic was made in workshops in small panels, which were taken to the site on a temporary support.  The tiny tesserae meant it was possible to create images so detailed that they almost looked like paintings.  The normal technique used larger tesserae, which were put in place on site. 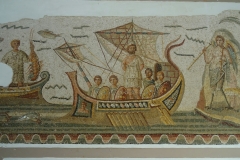 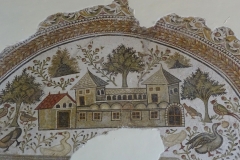 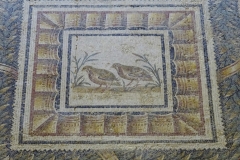 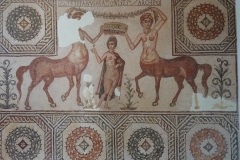 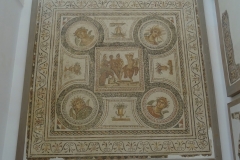 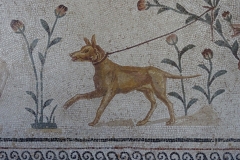 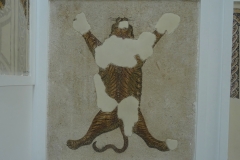 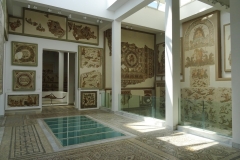 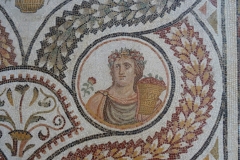 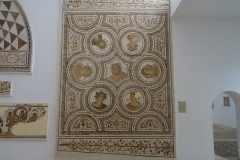 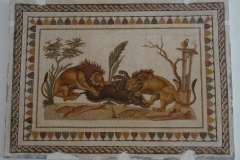 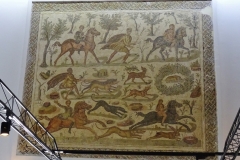 In Roman Tunisia, mosaics were used to decorate the floors and walls of palaces, temples, public buildings and the homes of the wealthy.  Being made of stone, they were hard wearing.  Many have survived the ravages of time.

Some of the mosaics show figures of gods and goddesses.  Others are images of people’s homes, of hunting scenes, or animals.  They give us an insight into life in Roman Tunisia – what people believed, the sort of clothes they wore, and the food they ate.  What is striking is the detail, the realism and, in some cases, the sense of movement.

The Bardo Museum – housed in an old 19th-century palace in Tunis –contains the largest collection of mosaics in the world.  It also has an impressive collection of Punic jewels, Roman sarcophagi and the cargo of a Roman ship cargo wrecked off the coast of Cape Africa over 2000 years ago.

Most of the mosaics shown here are on display in the Bardo Museum; others are in the Archaeological Museum in El Djem, a town some 200km south of the capital.