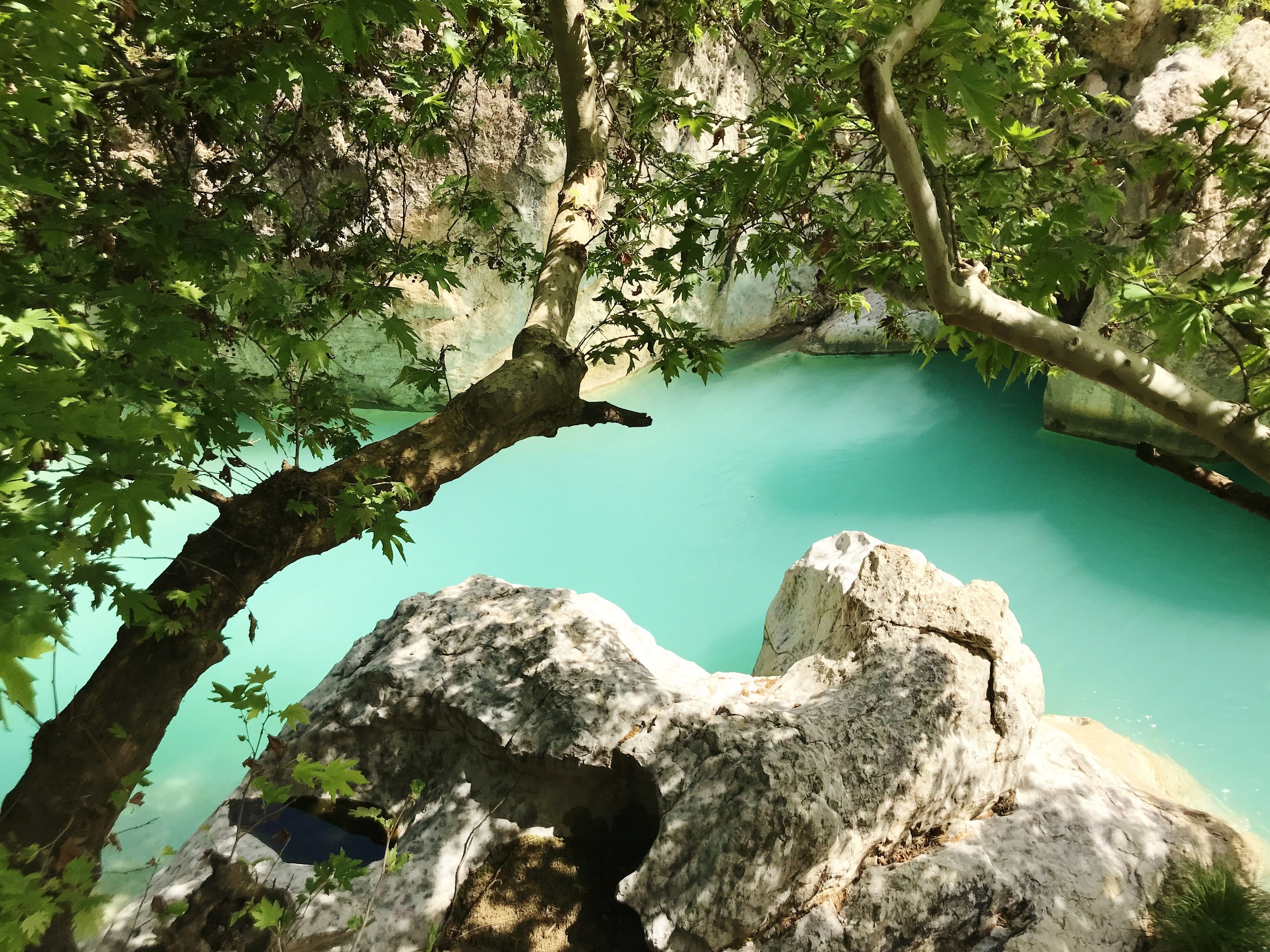 Iraqi Kurdistan is a land of mountains and rolling hills, forests and farms.  Rivers – some clear turquoise, others torrid grey – rush through the countryside as if eager to escape to flatter lands where they can relax on their way to the sea.

The region is a stark contrast to the dry deserts of the south of Iraq that spread beyond the fertile flood plains of the Tigris and Euphrates.  And it is very different from the images of Iraq shown by the media.

Since first visiting Iraq in 2012, I had been keen to return to the Kurdish part to see more of it.  This year I got the chance to do so. 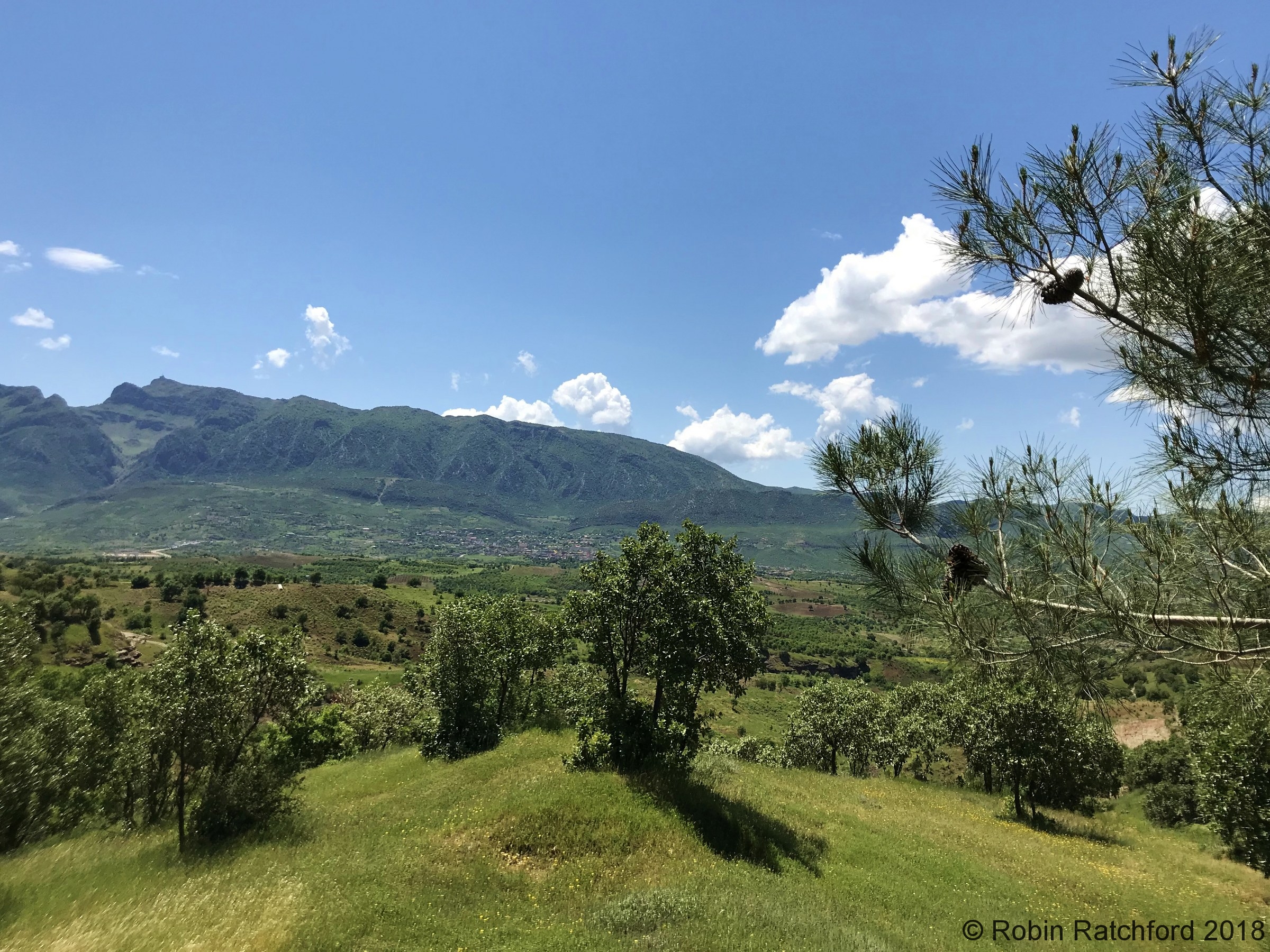 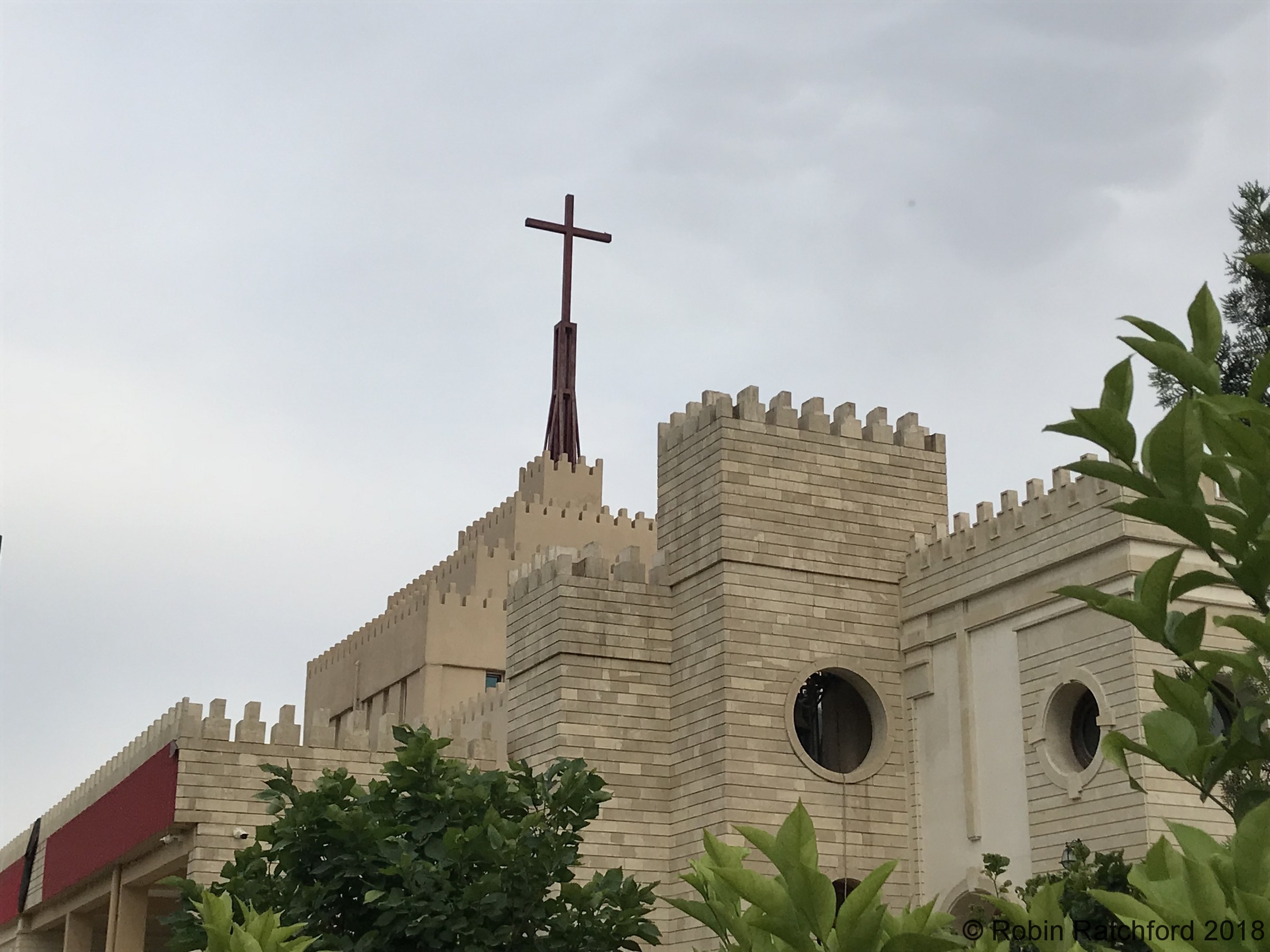 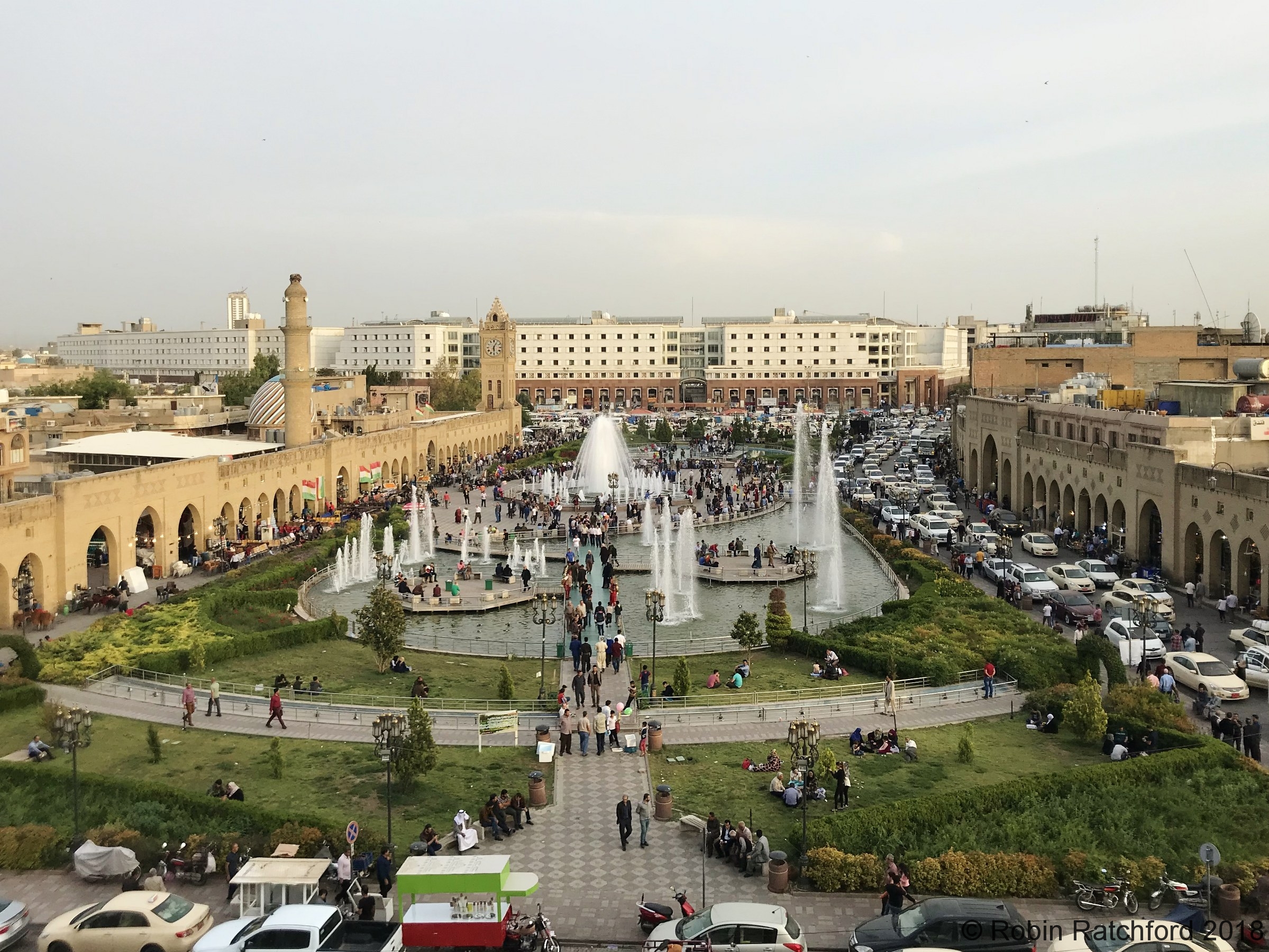 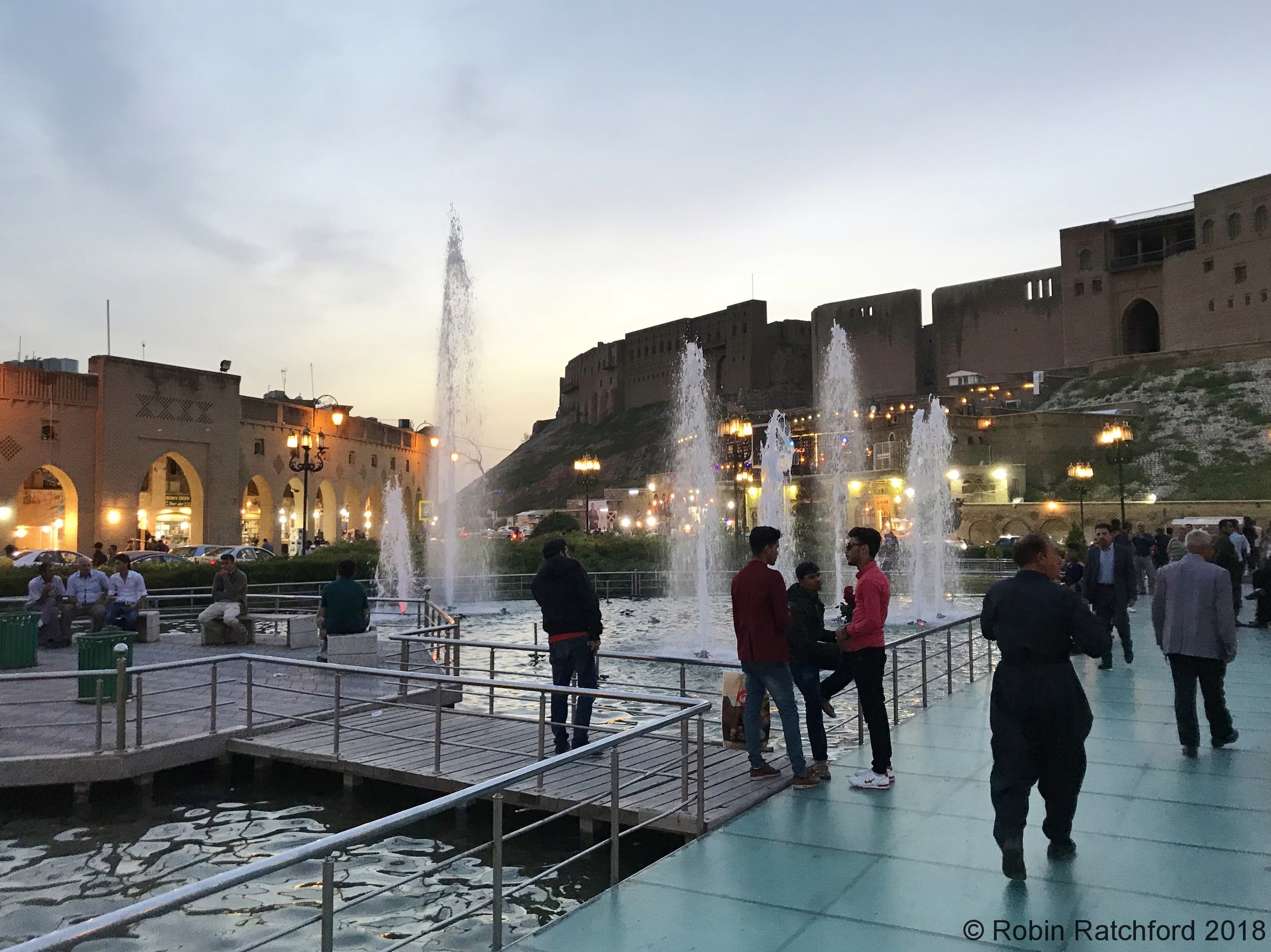 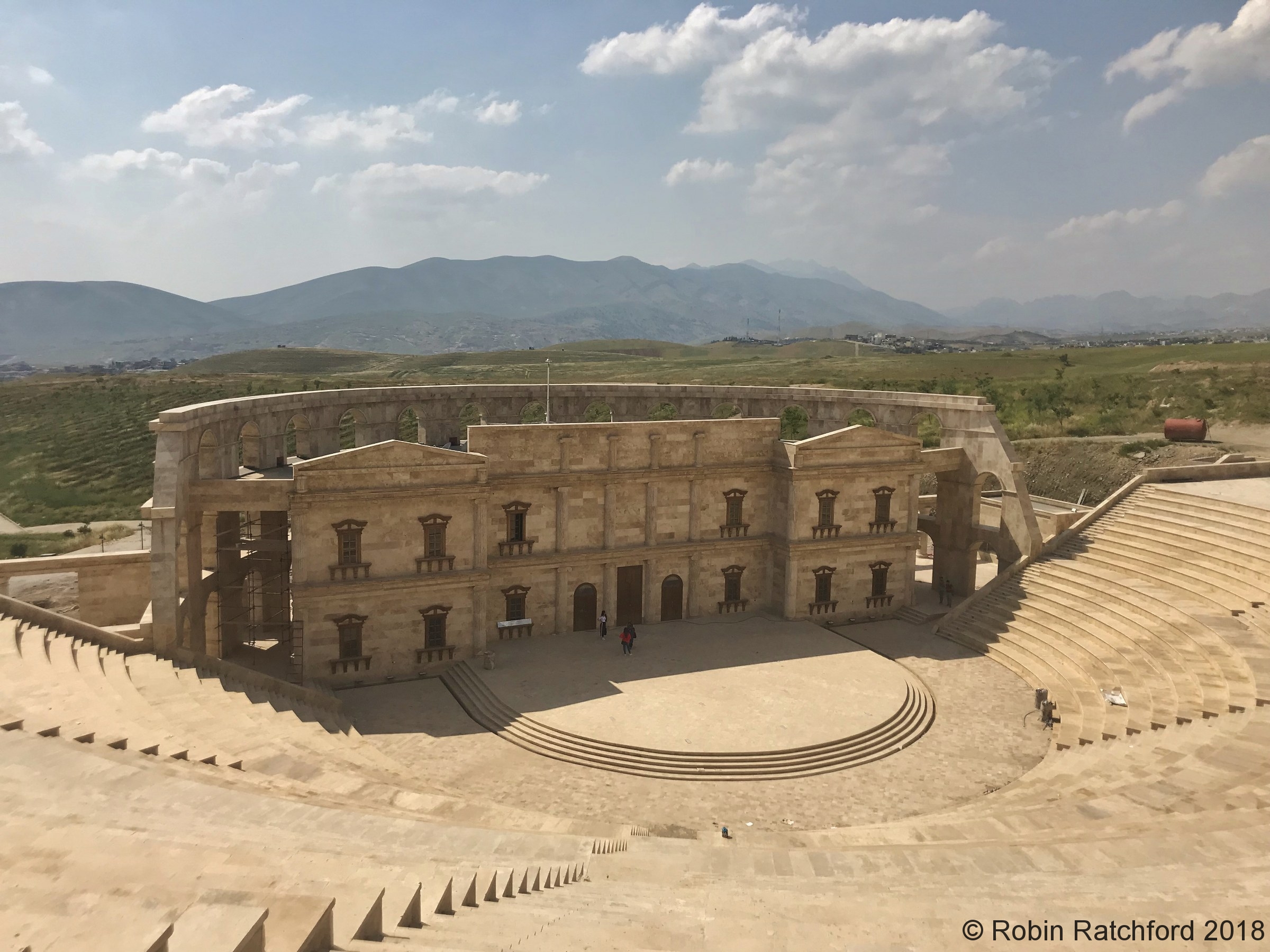 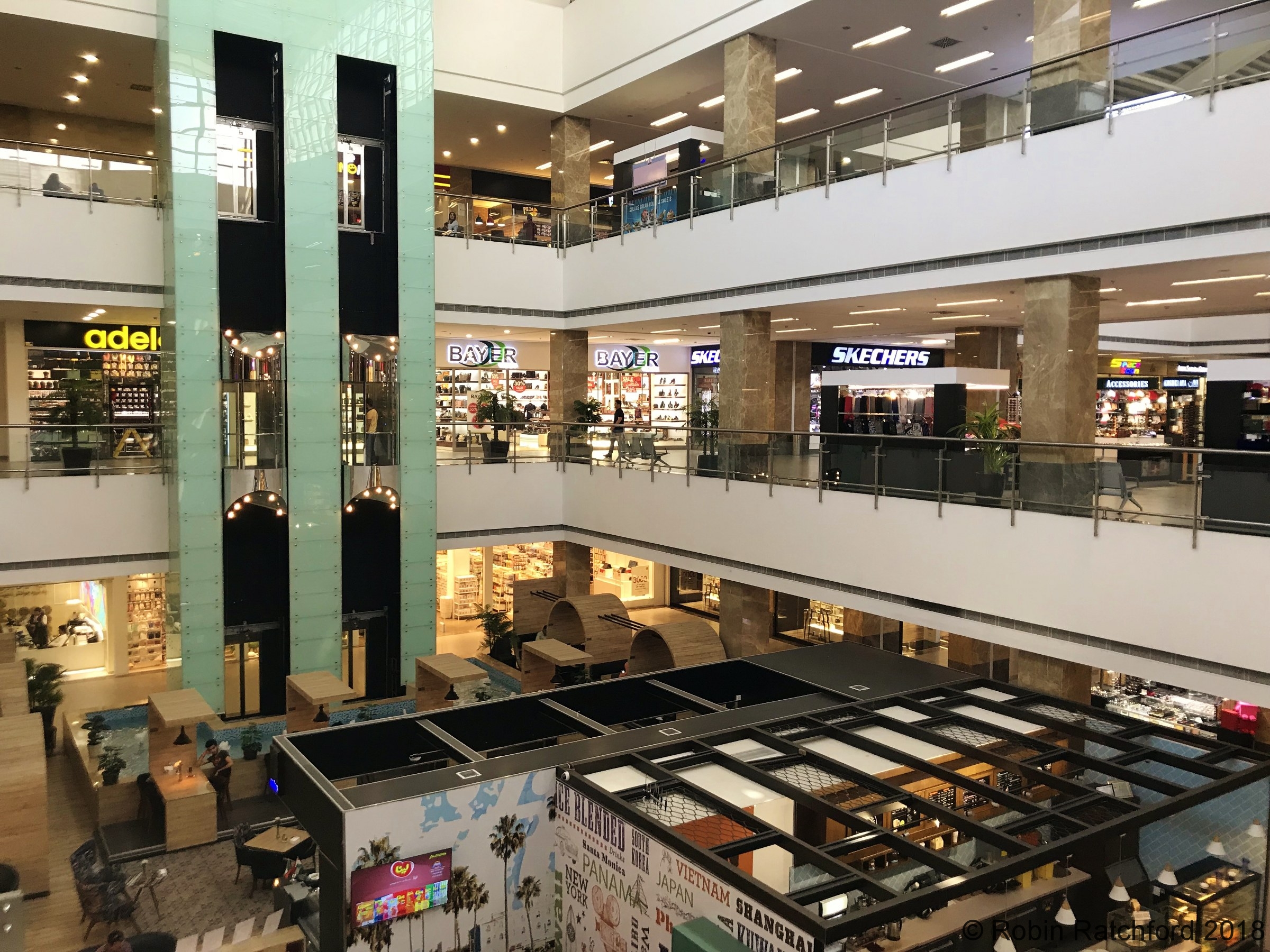 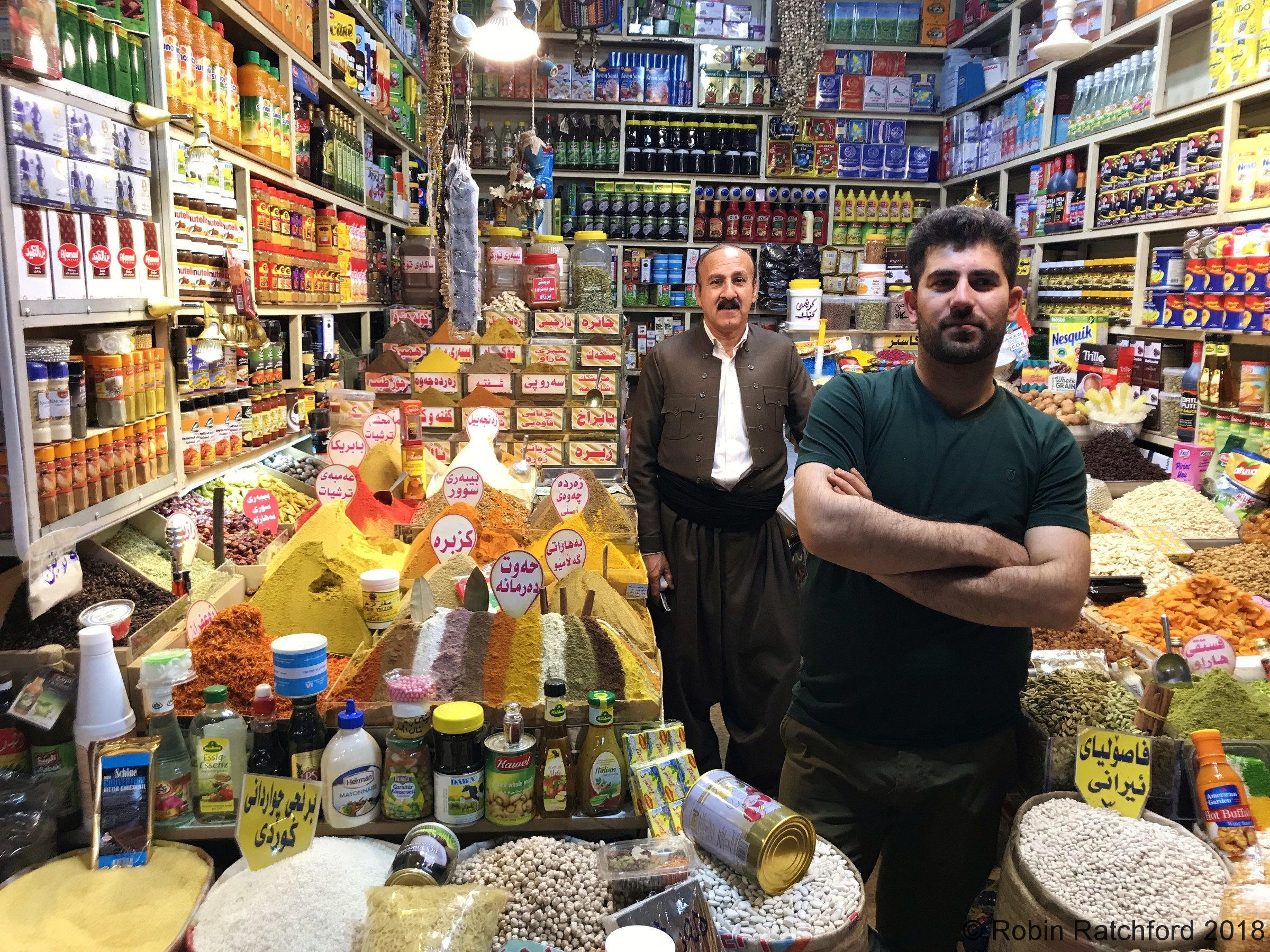 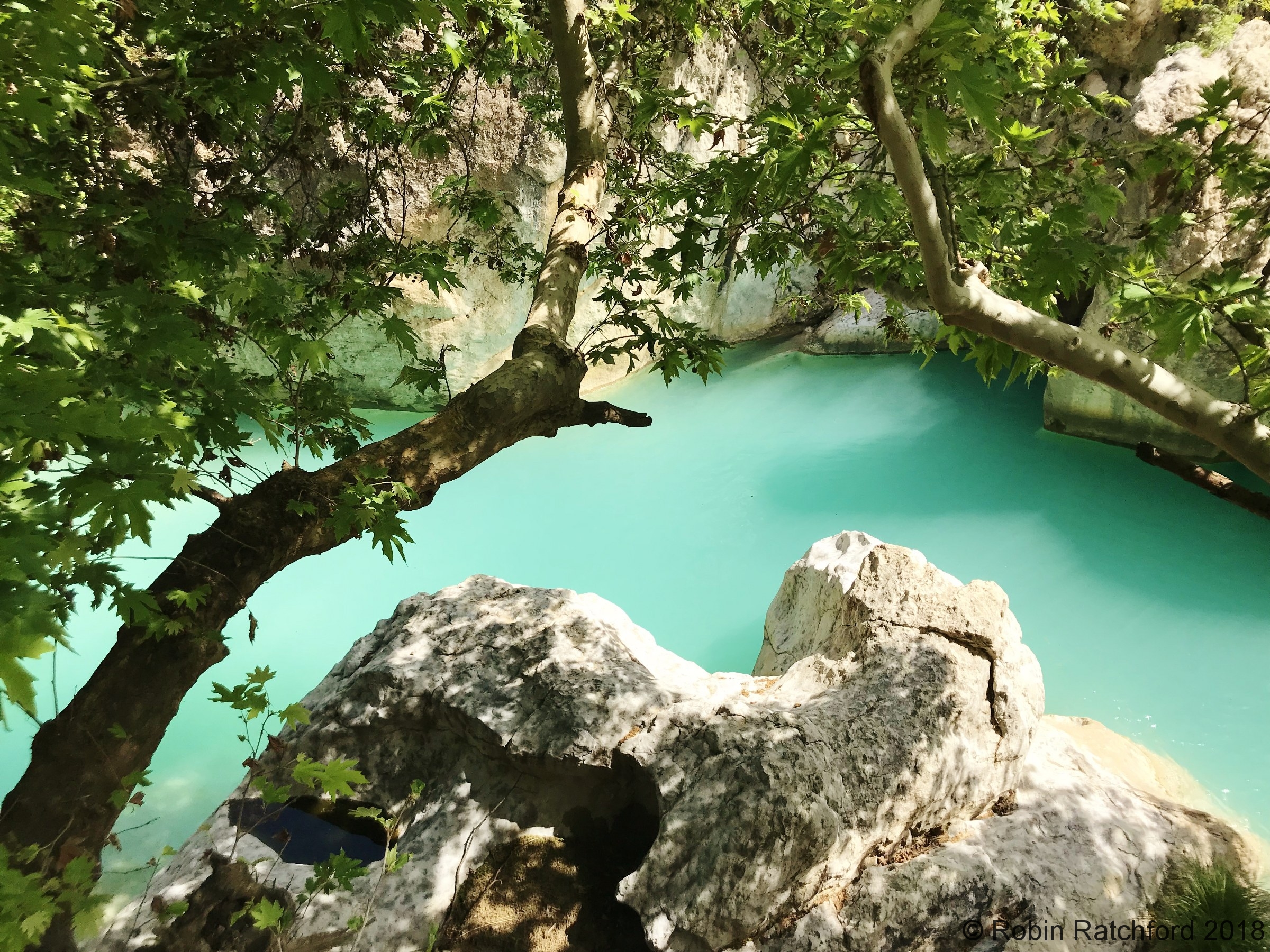 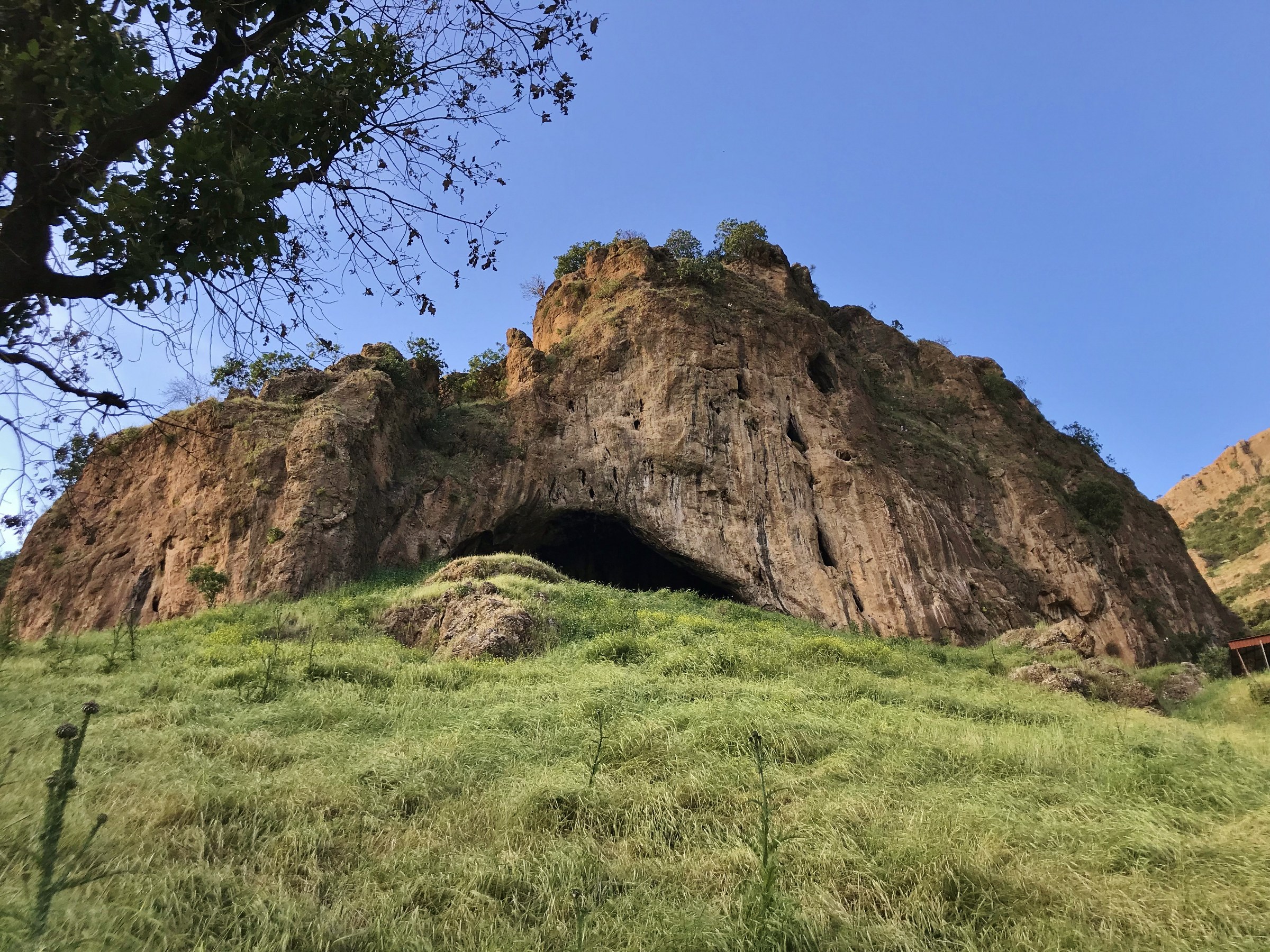 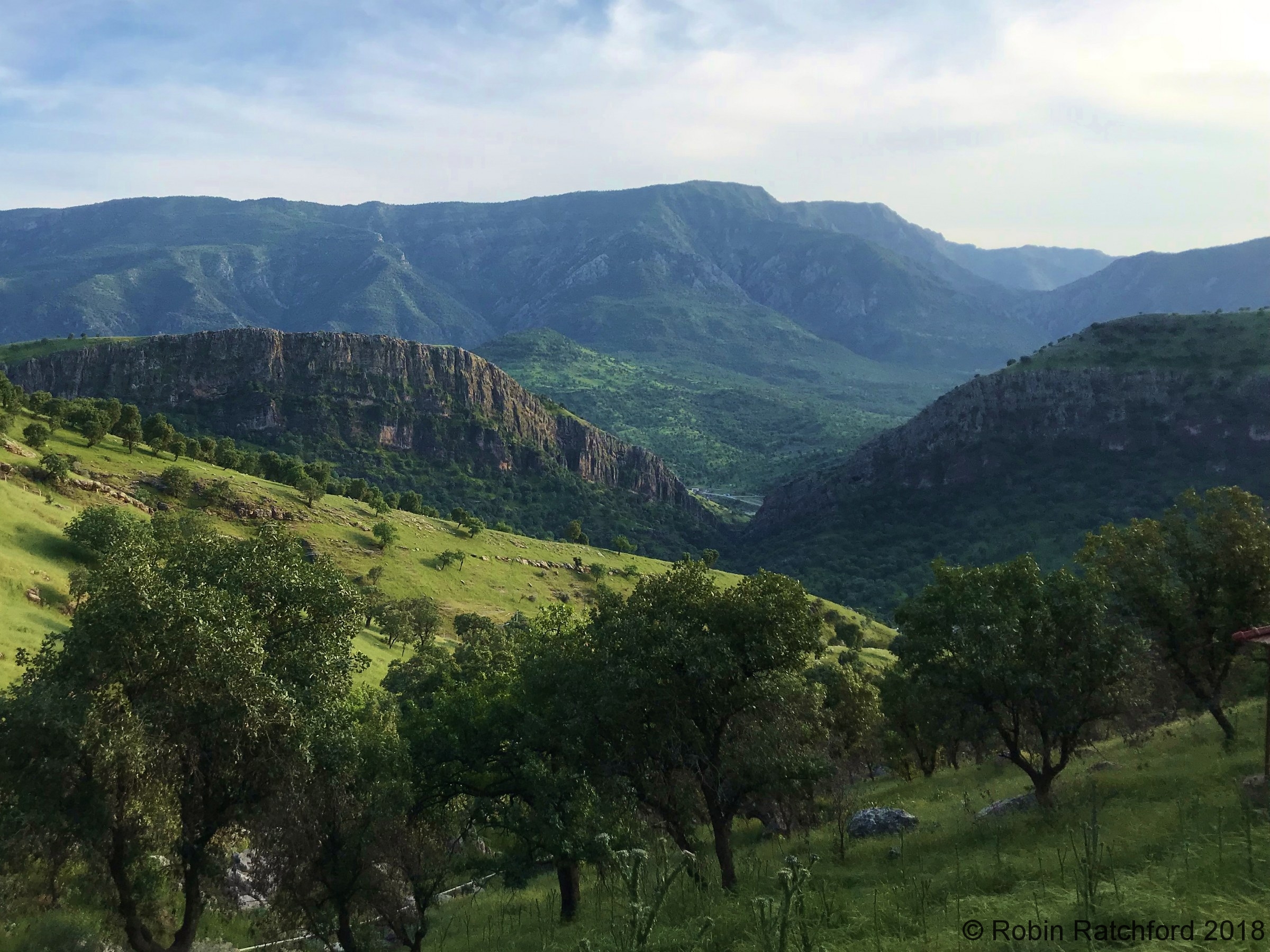 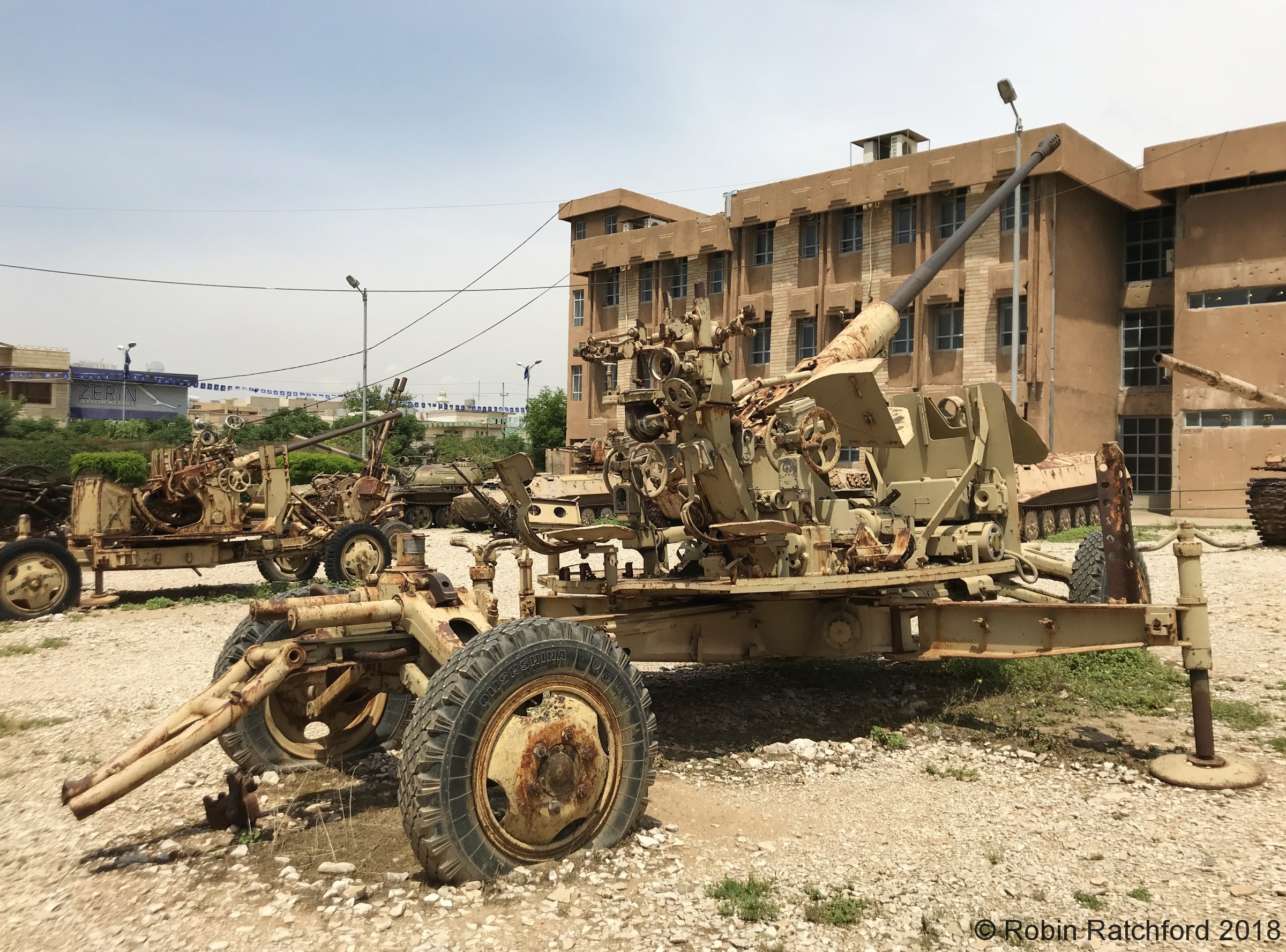 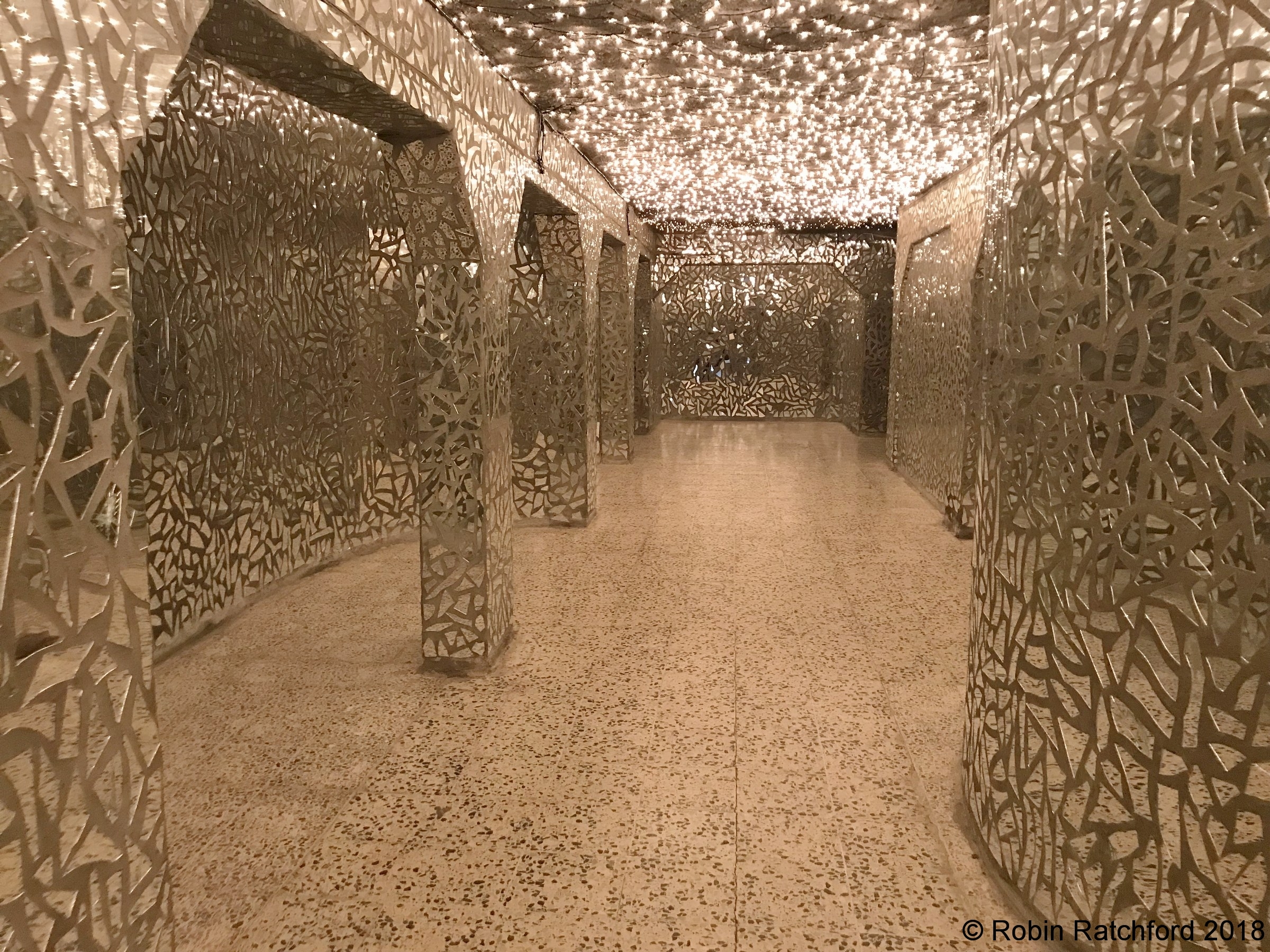 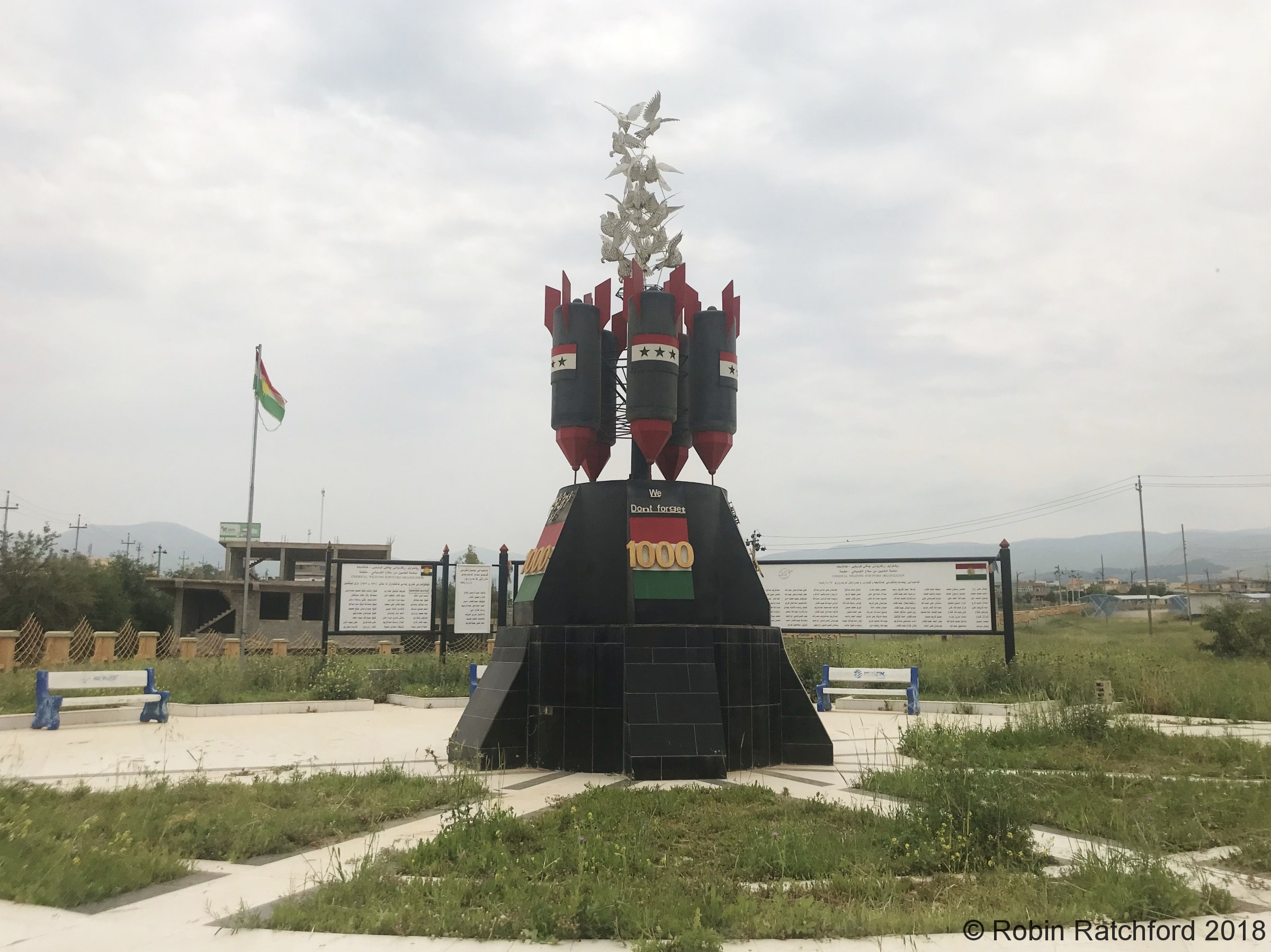 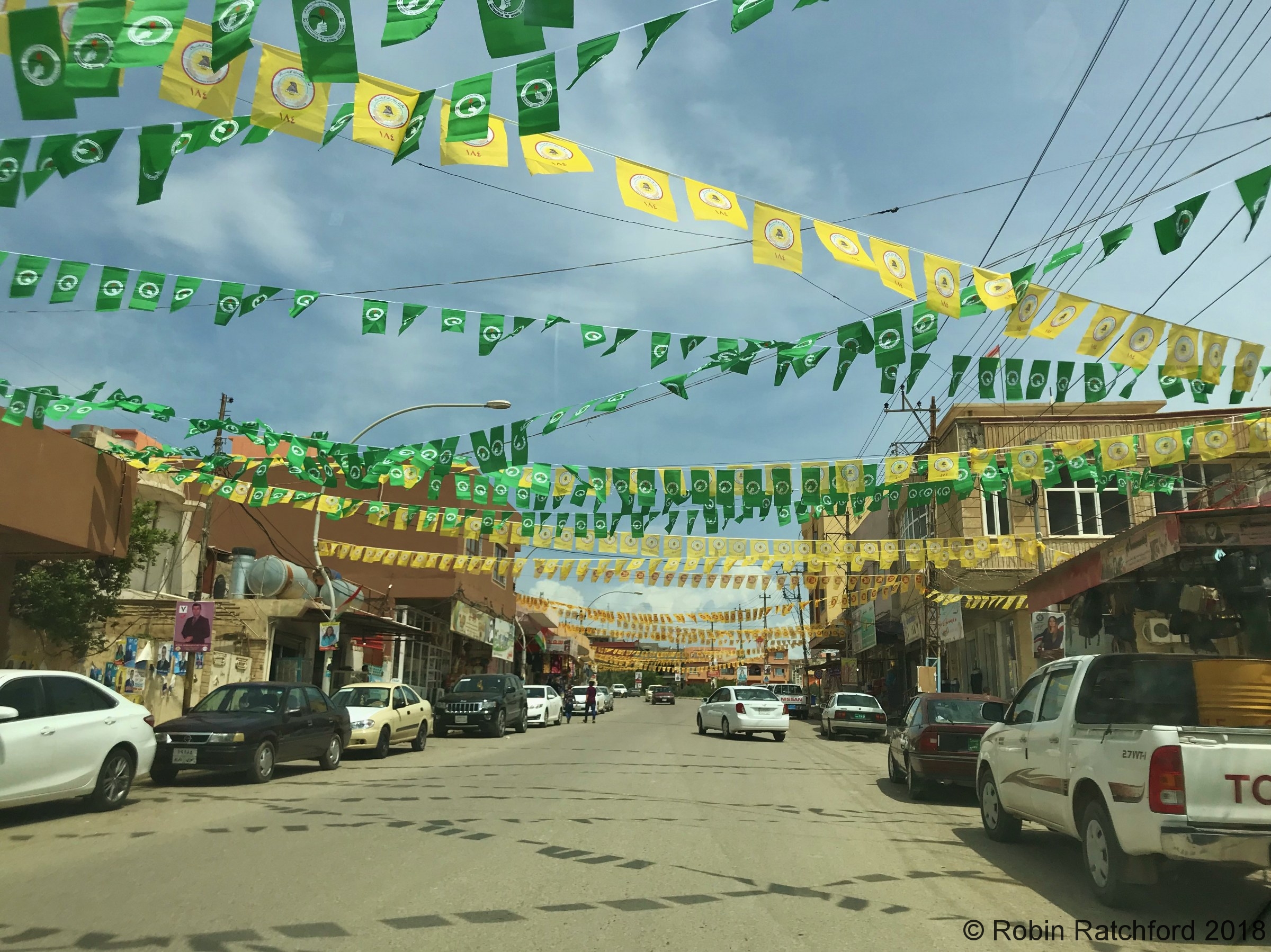 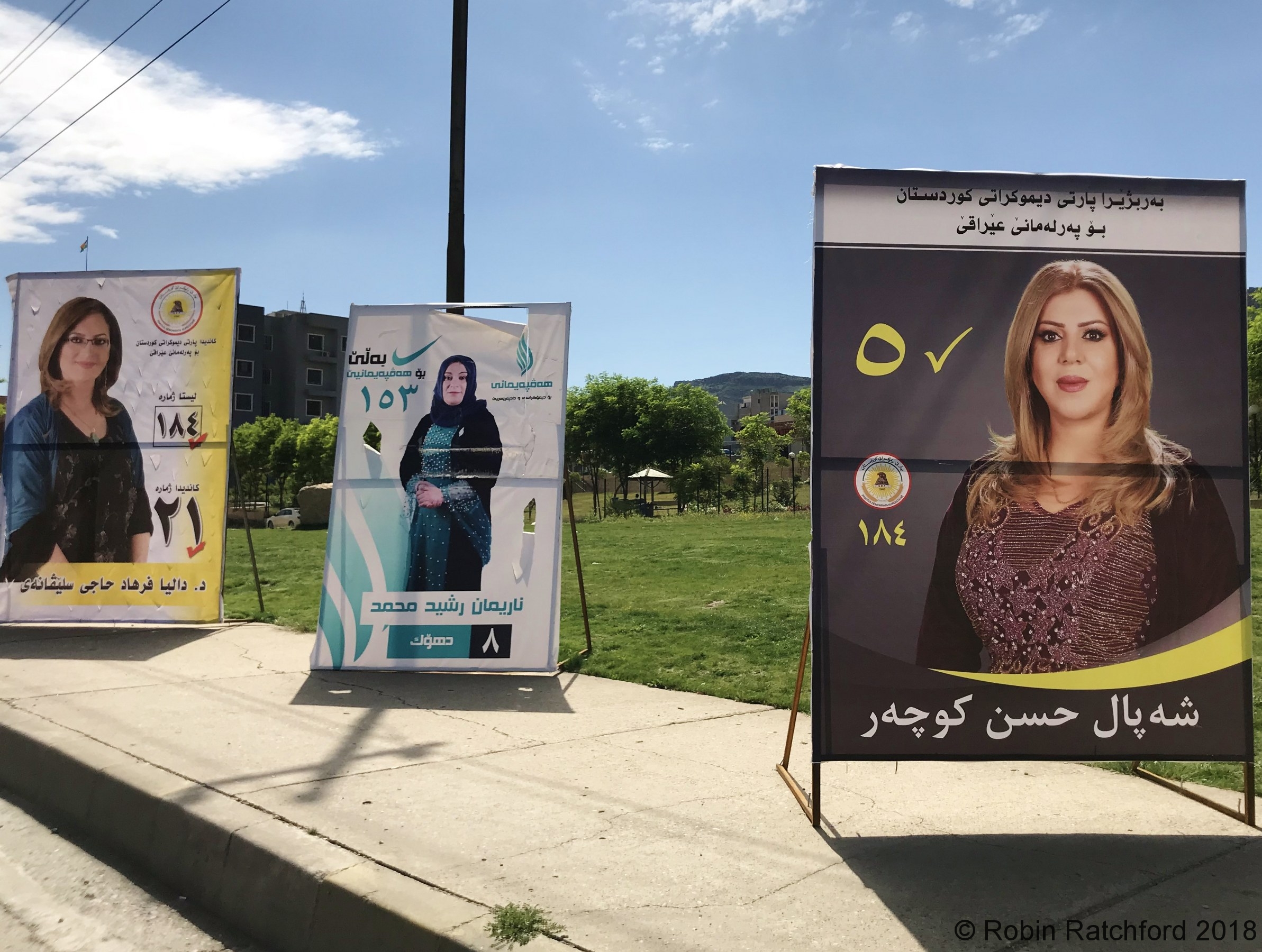 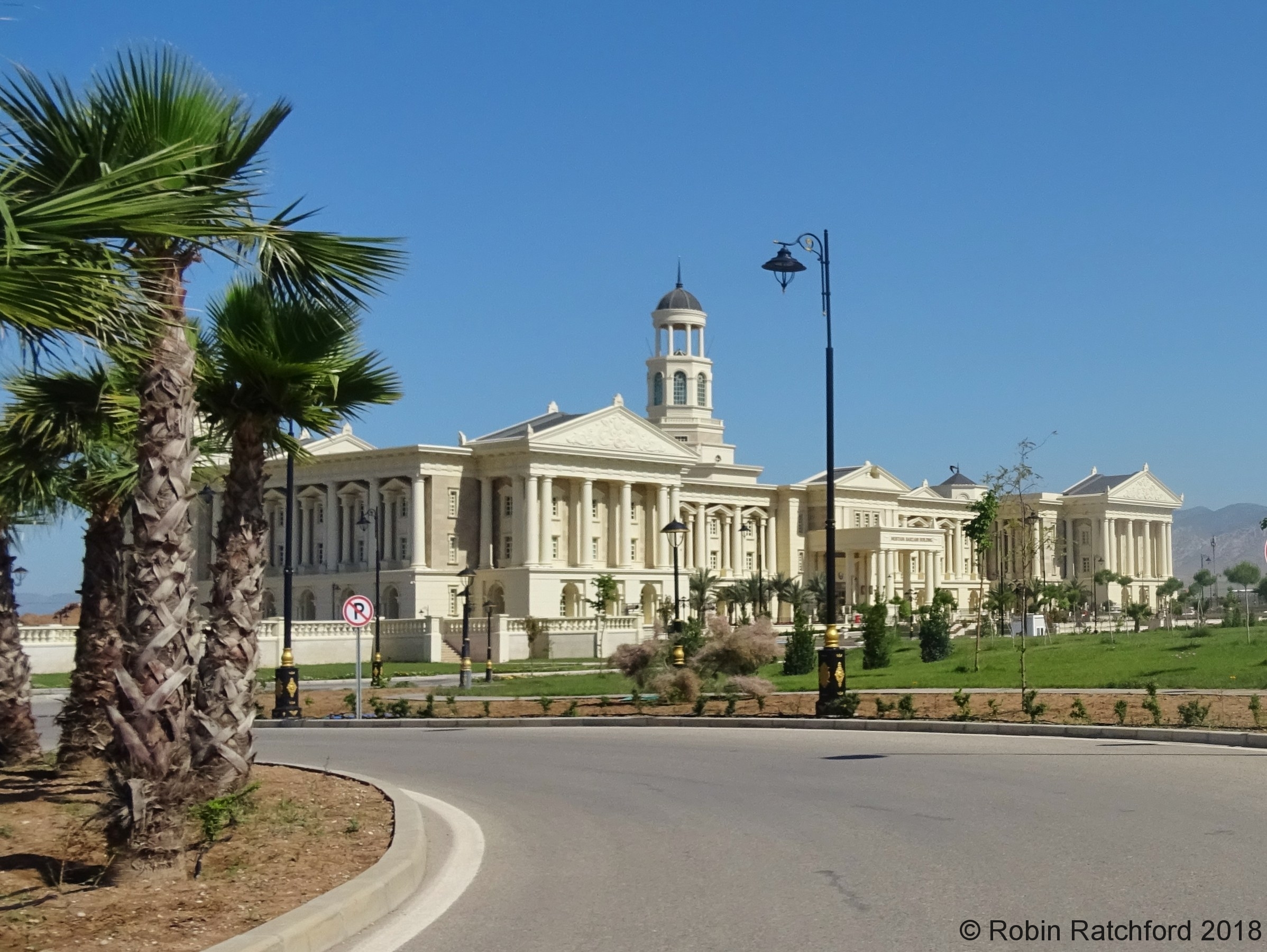 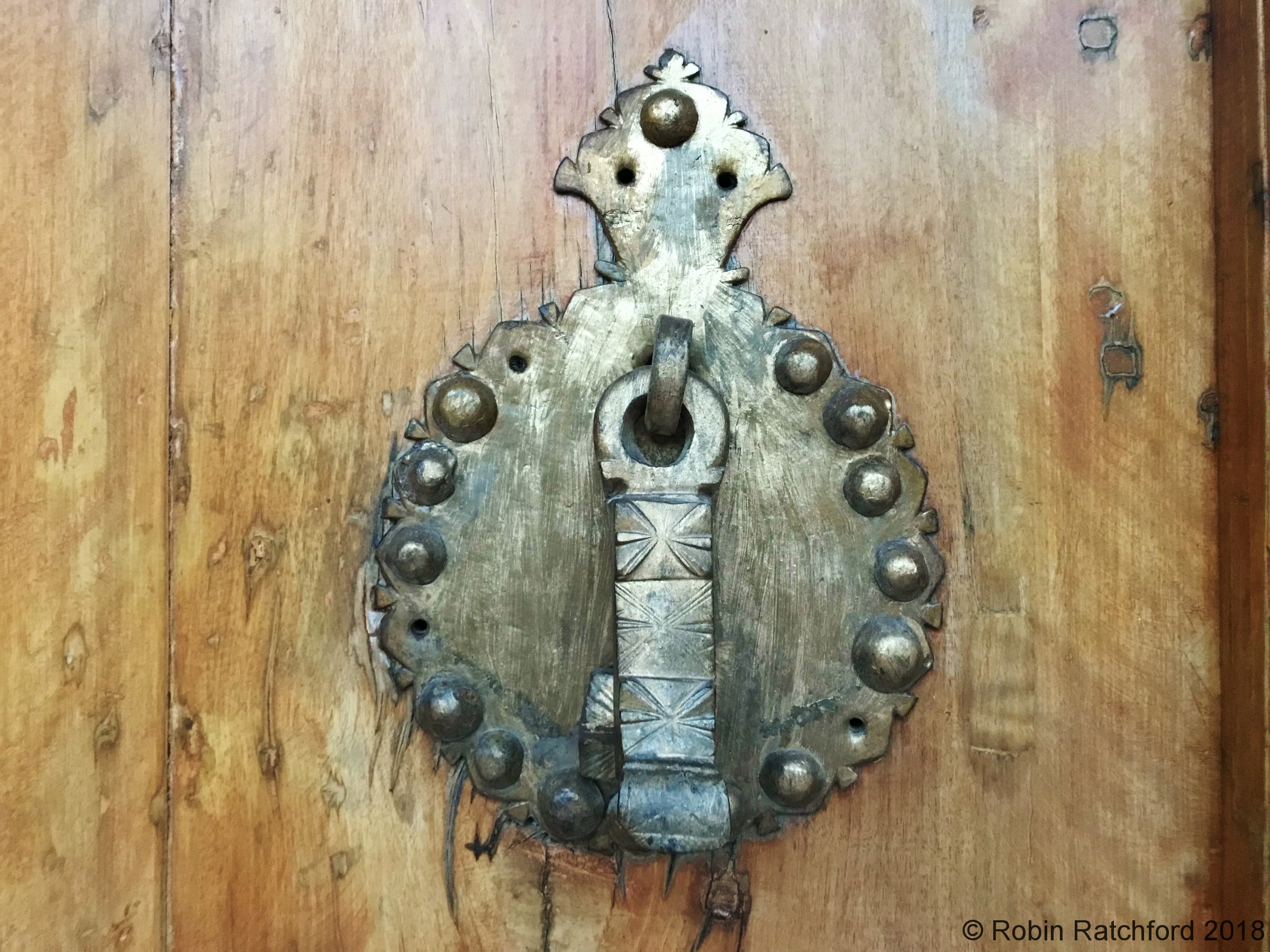 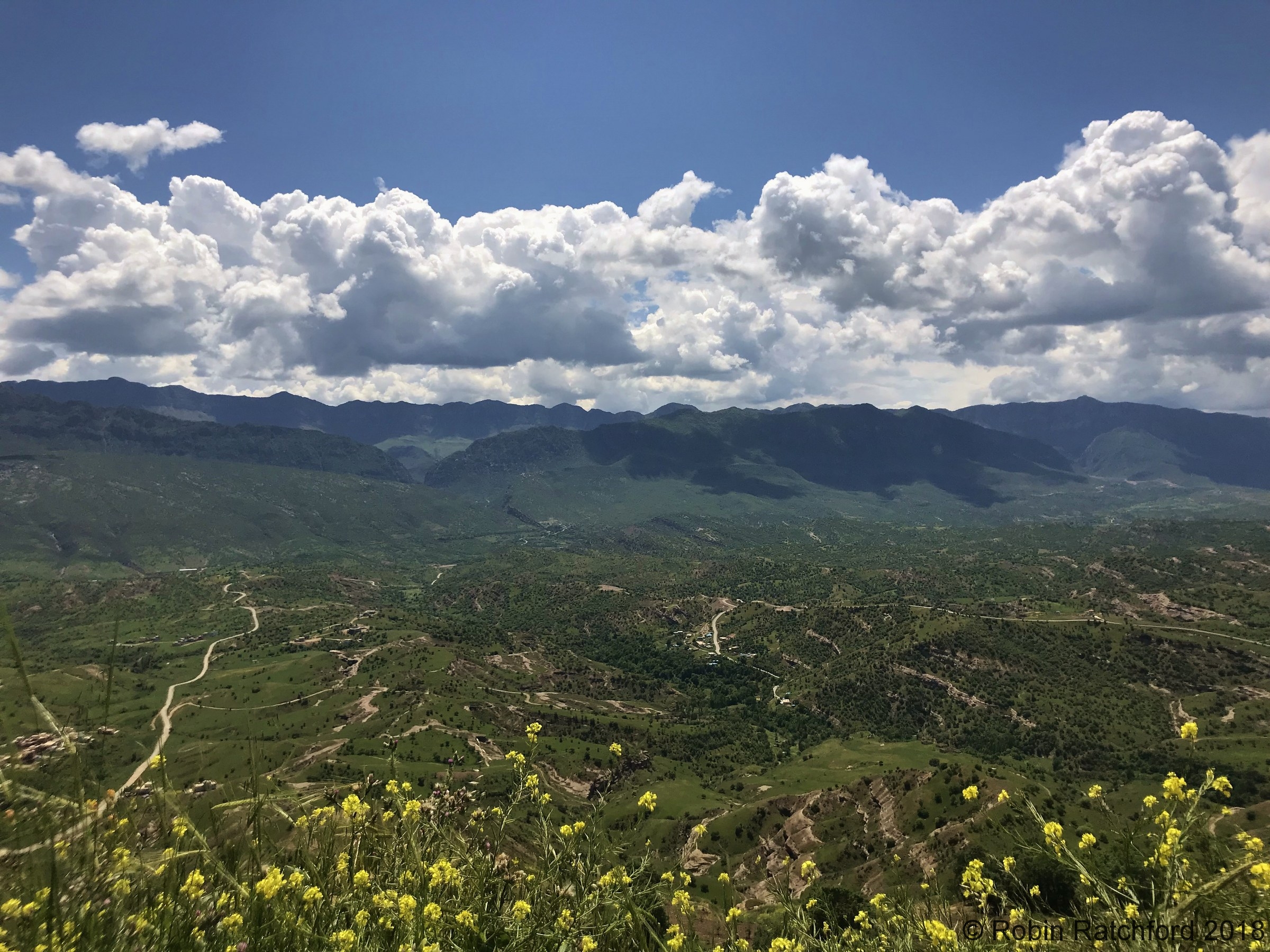 [Show thumbnails]
The Kurdistan Region of Iraq – as it is officially known – is an autonomous territory in the north of the country.  It is part of a broader area with a mostly Kurdish population that extends into neighbouring Turkey, Syria and Iran.

The Region is governed by the Kurdistan Regional Government.  Kurdish and Arabic are both official languages.  Its population of 5.8 million is spread over 47,000 square kilometres, an area just over one and a half times the size of Belgium.

The capital Erbil – Hawler in Kurdish, meaning ‘Seat of the Gods’ – is claimed to be one of the oldest continually inhabited cities on earth.  In its centre stands the ancient citadel on an egg-shaped tell, an artificial hill created by countless generations of people living and rebuilding on the same spot.

I visited in late spring when much of the countryside was still lush and green.  The landscapes are open and rarely divided by walls, fences or hedges.

Here, pasture and woodland do not seem to be discrete zones so much as an ever changing mosaic of different shades and densities of green.  As I travelled round the region, I could not help wondering if this was how large swathes of Europe might have looked centuries ago.

Human settlement in Kurdistan dates back tens of thousands of years.  In the 1950s, archaeologists investigating the Shanidar cave in the Zagros Mountains discovered the remains of Neanderthals from 33,000-63,000 BC.

The cave also contained 35 skeletons in two cemeteries from 8,600 BC.  At first it was thought that pollen in the graves was evidence of ritual burials, with flowers being left for the dead.  On further analysis, scientists suspected that the plant remains had been left there by jirds – small, burrowing rodents.

Several skeletons showed signs of injury.  They are the first evidence of violence between humans – perhaps between Neanderthals and homo sapiens, the human species that eventually triumphed over the others.  Scientists could see that the injured continued to live long after their wounds were inflicted and concluded that the Neanderthals looked after the ill and old members of their group.

Fast forward tens of thousands of years to modern times and Kurdistan has again seen scenes of violence, but on a much larger scale.

Although an official Kurdistan Region in Iraq was first set up in 1970, disputes and fighting with the Baghdad government continued.  Under Saddam Hussein the Kurds were often persecuted.

During the 1980–88 Iran–Iraq War the Iraqi Army carried out al-Anfal, a military campaign against the Kurds that included the use of nerve gas.  The small town of Halabja near the border with Iran suffered particularly badly.  Two days after Iranian troops left the city Iraqi forces used mustard gas and other chemicals, killing 3,000 to 5,000 and injuring up to 10,000 more.

In 1991 the Kurds rose up against Saddam Hussein.  The Peshmerga – Iraqi Kurdistan’s army – pushed Baghdad-controlled forces out, leaving the region with de facto autonomy.  A year later, the two main major political parties in the region set up the semi-autonomous Kurdistan Regional Government.

The Iraqi Kurds also lay claim to some territory outside the area officially defined as Kurdistan.  During the 2014 Iraq Crisis, the Peshmerga took control of some of these disputed territories in Northern Iraq, including parts of Nineveh Governorate.

Kurdistan has not been spared the effects of Iraq’s civil war and the struggle against ISIS.  At one point ISIS troops were just 30km from Erbil, causing many to flee further to the southeast.  Yet most of the region has escaped unscathed and the Peshmerga have been instrumental in fighting ISIS.

Today, Kurdistan is peaceful – and certainly compared to other parts of Iraq.  The tourism sector took a hit when in September 2017, following an independence referendum in Kurdistan, the Baghdad government closed Erbil to international flights.  The airport was re-opened in early 2018 and regular flights from Europe are once again bringing visitors to this beautiful part of the world.

My tailor-made trip was organised by Untamed Borders.