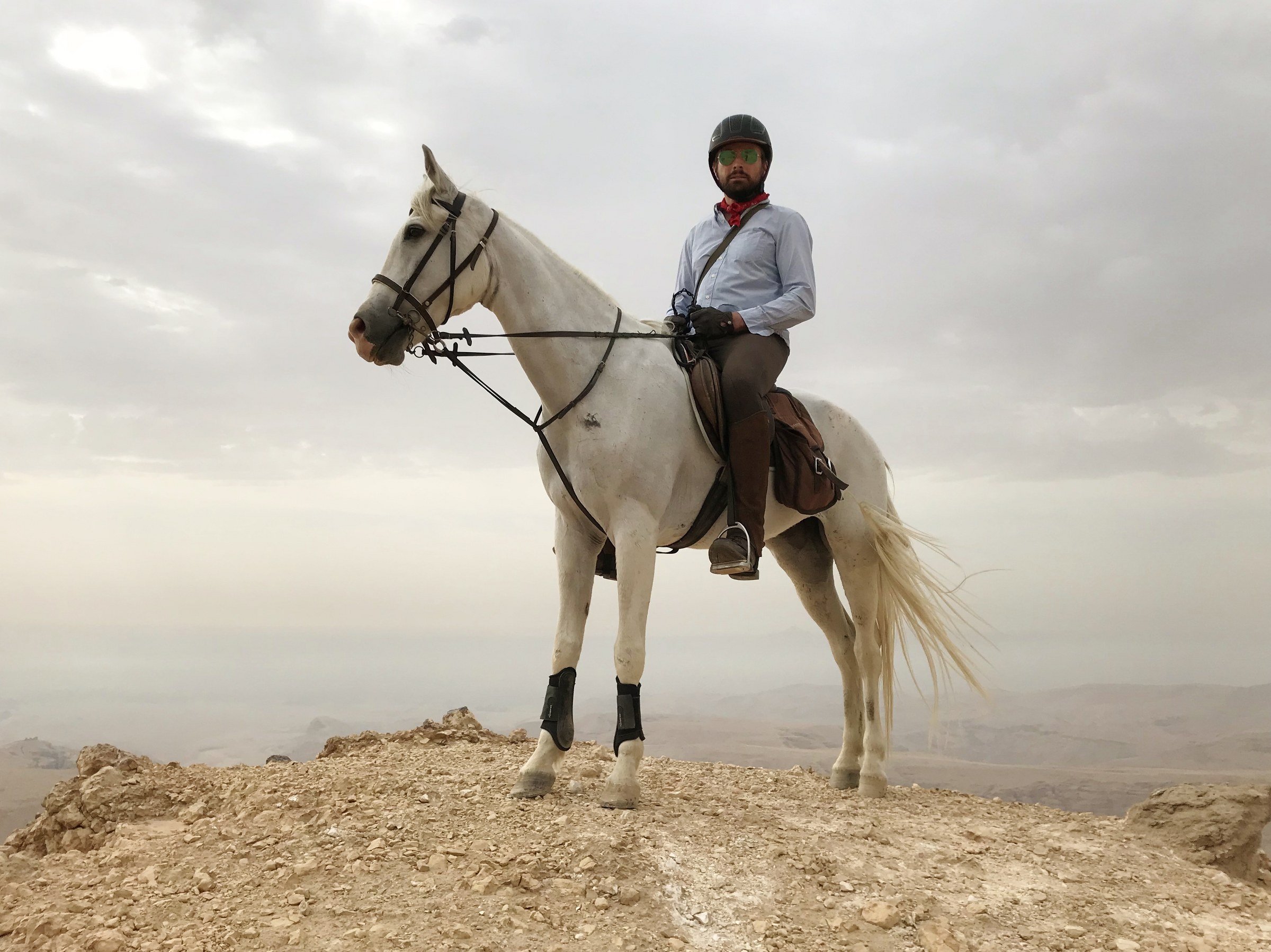 Think of Egypt and images of pharaohs and pyramids probably spring to mind.  Like many people, as a child I was fascinated by Ancient Egypt, an interest spurred by the 1972 Tutankhamun exhibition at the British Museum in London.

(Scroll down to see the photos)

I never got to see the exhibition and in fact I only visited Egypt for the first time this year.  My trip focussed on Luxor on the Nile and Hurghada on the Red Sea – two very different destinations.  It combined visits to archaeological and cultural sites with horse riding and views of rural life.  I hasten to add that I did not ride on a horse all the way from Luxor to Hurghada!

Luxor is the site of the ancient Egyptian city of Thebes.  Thebes was the capital of Upper Egypt during the New Kingdom (16th-11th centuries BC).  Situated on the east bank of the Nile, it was first settled in about 3200 BC.  In its heyday it was the main religious centre of Ancient Egypt and the site of numerous temples.

Thebes underwent a major expansion under Pharaoh Amenhotep III (1388–1350 BC), including the building of the Luxor temple and the Avenue of the Sphinxes leading to Karnak.  The ruins of the temple at Karnak are today one of the highlights for visitors to Luxor. 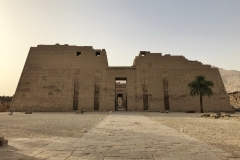 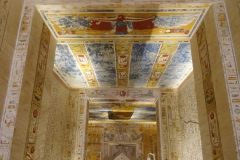 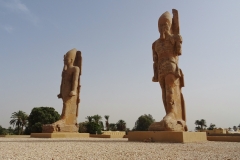 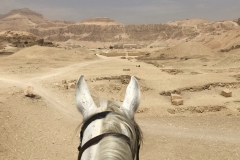 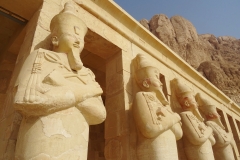 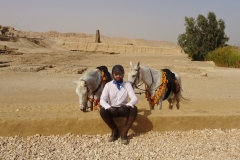 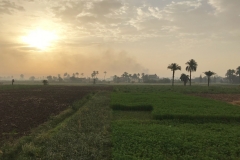 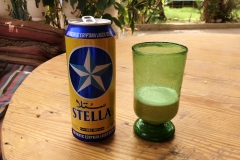 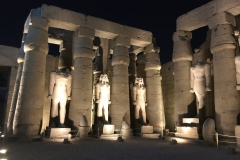 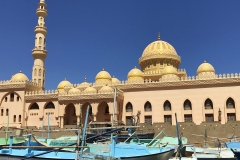 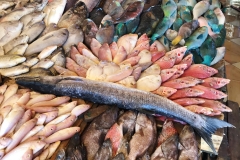 Queen Hatsheput established important trade routes that brought wealth to the city.  She organised a trading expedition to the Land of Punt, in what is today the part of Somalia at the very end of the Horn of Africa.

The ships returned with frankincense and myrrh, as well as 31 live myrrh trees.  In what is reputedly the first recorded attempt to transplant foreign saplings, Queen Hatsheput had them planted in the mortuary temple complex she had built on the west bank of the Nile.

As the sun sets in the west, for the Ancient Egyptians it was logical that the dead be buried on the west bank.  So, whereas the main city of Thebes was on the east bank of the Nile, the other side of the river was mostly reserved for tombs.

Like Queen Hatsheput’s complex, the Valley of the Kings is also situated on the west bank, though a little further up in the arid hills that rise beyond the river’s flood plain.  It is here in 1922 that the British Egyptologist Howard Carter famously discovered the tomb of the young pharaoh Tutankhamun.

The two banks of the Nile are still different today, albeit for different reasons.

Luxor city centre – and with it the main hotels and many of the ancient ruins – lies on the east bank.

The west bank, where I stayed, is more traditional with farmland and villages.  Riding between fields of sugar cane, clover and alfalfa and past farm houses was a great way to get an insight into a side of Egypt I suspect many visitors do not see.  Young and old toiled to harvest crops and families shared simple dwellings with livestock.

It was fun arriving at archaeological sites on a horse instead of in a car or coach and, rather than parking, tying the horse to a tree.  I also rode up into the hills above the Valley of the Kings from where there were spectacular views.  In contrast to the valley below, there were no tourists up there!

Hurghada, a 300 km drive through the desert to the Red Sea, was an altogether different experience.

A beach resort town stretching 40 km along the coast, Hurghada is a popular tourist destination for people wanting to relax in the sun, do water sports, work on their tan, and party.  It began as a fishing village in the early 20th century, but has since grown into one of Egypt’s main Red Sea resorts.

It took me many decades to finally visit Egypt.  I had not expected to do so on a horse, yet it was a great way to see a diverse range of the many things the country has to offer.

My individual riding trip was organised by Far and Ride and the local equestrian company providing the guides and well-cared-for horses was Ride Egypt.