“Travelling – it leaves you speechless, then turns you into a storyteller.”
– Ibn Battuta 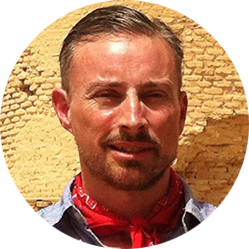 “Possessed with the thought of travelling about the world of men and seeing their cities and islands.”

Robin Ratchford has lived in six different countries and visited more than 130 countries and territories on all seven continents.

Looking back, he thinks collecting colourful stamps from the age of six first sparked his interest in foreign countries and cultures all over the world. Travel, adventure and discovery are central themes in his life.

The people he meets and the cultures he has experienced are a constant inspiration for Robin’s writing.

On this website, you will find some of his reflections on the characters and places he has come across, as well as purely fictional works. Like many writers, he blends personal experience and observation with imagination.

Born in the United Kingdom, Robin is currently based in Belgium.

He counts learning and improving his knowledge of several European languages among his constant passions.

He and his faithful companion Mortimer the Fox Terrier live in Brussels. 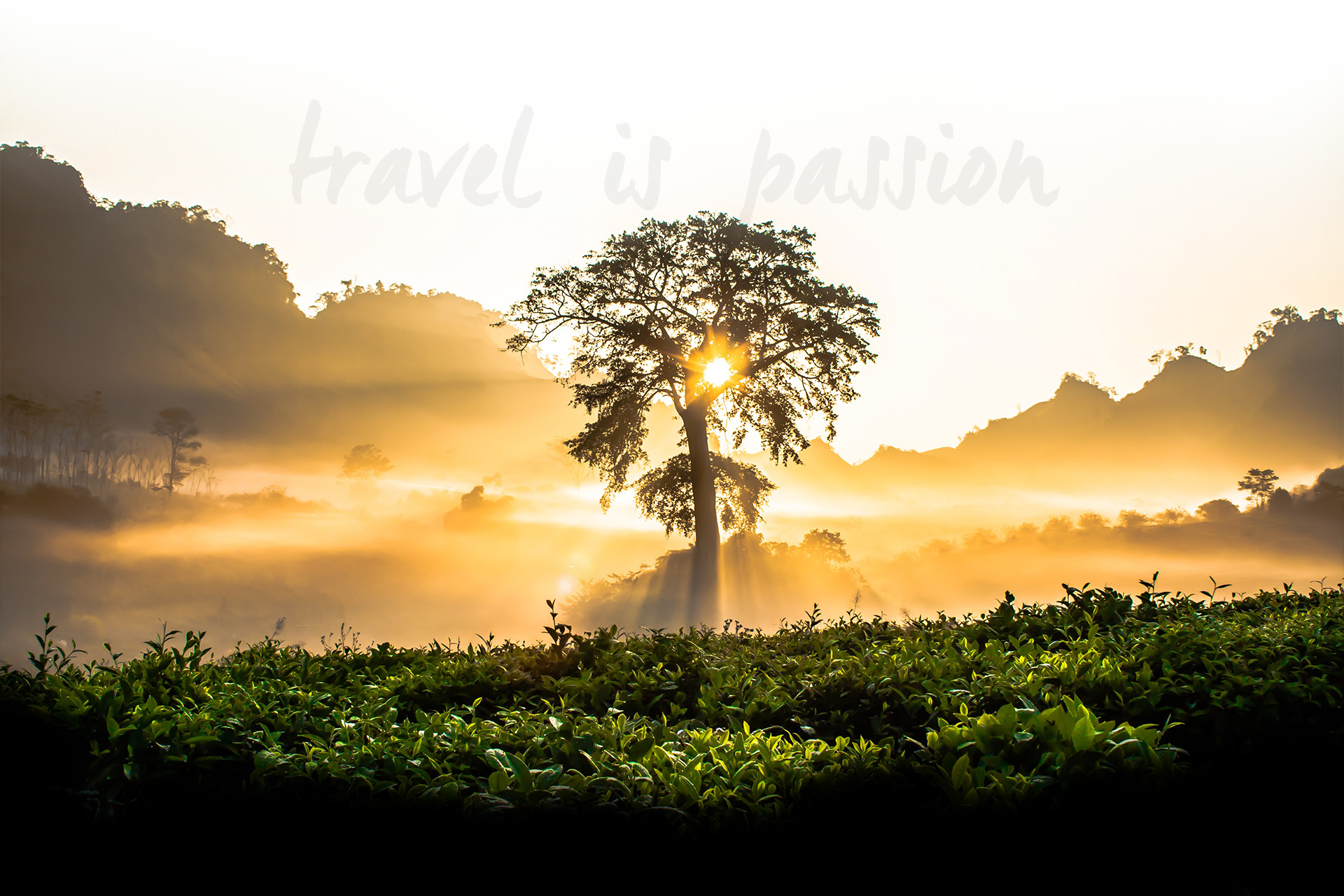 Life begins at the end of your comfort zone

In the middle of Turkmenistan's Karakum Desert lies a huge crater in which gas escaping from hundreds of cracks in the ground burns day and night. Yet these seemingly eternal flames are no relic left by the Zoroastrian fire worshippers who once lived in the region… 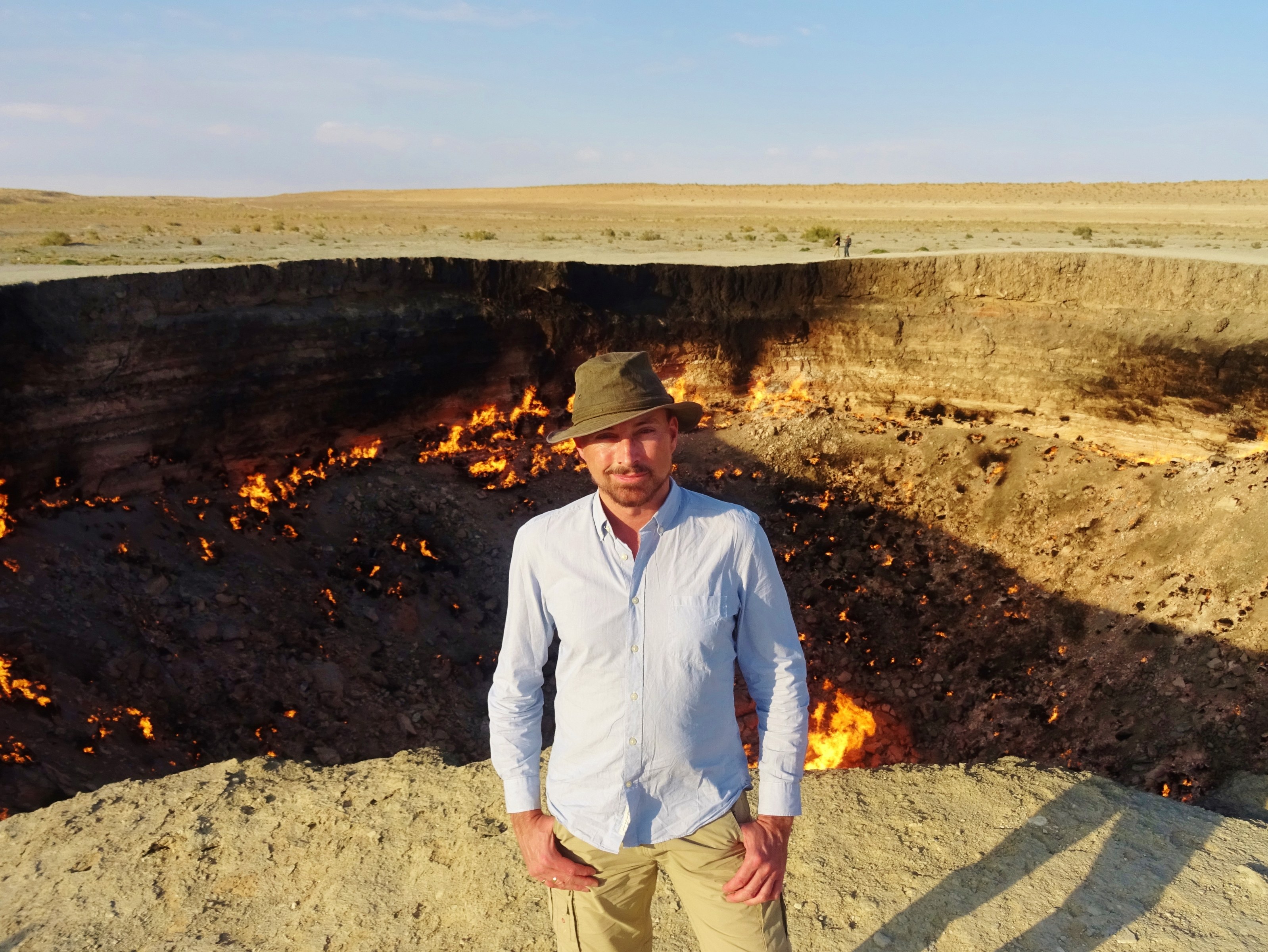 From Souk to Souk is based on Robin Ratchford’s journeys across the Middle East. From the historic bazaar of Aleppo in Syria before it was destroyed to the street markets of Baghdad, Robin offers an innovative account of his travels across the region with its ancient cities and glittering metropolises.