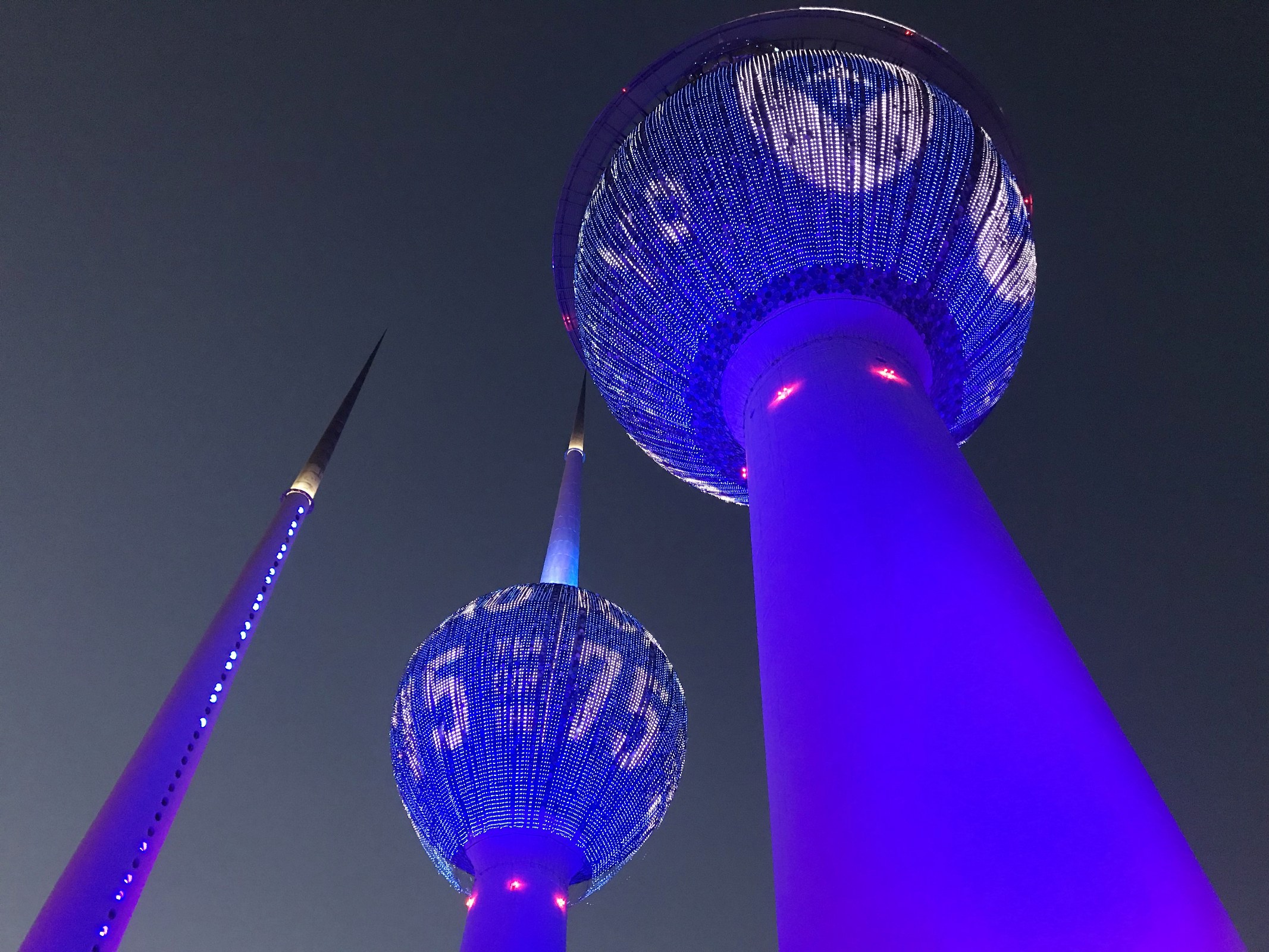 The Gulf state of Kuwait lies at the top of the Persian Gulf between Iraq and Saudi Arabia.

Long a vibrant trading centre, in the second half of the 20th century the country’s strategic position and plentiful oil reserves gave it a new importance way beyond its physical size.

The first town of Kuwait was founded in 1613.  Originally it was a community of fishermen and pearl divers. 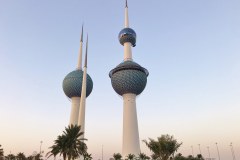 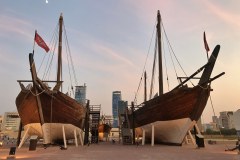 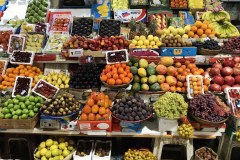 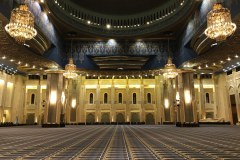 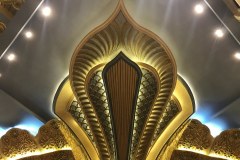 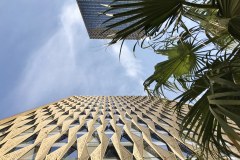 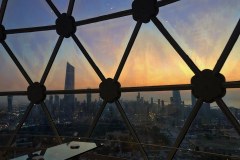 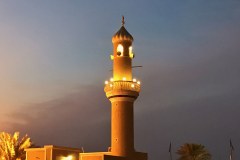 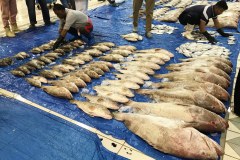 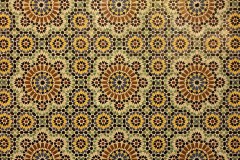 In the early 18th century a group of Arab tribal families settled in Kuwait.  One of them, the al-Sabah family, became the rulers and have governed the country ever since.

The sheikhdom grew to become a regional trading hub, with boats bringing wares from as far away as Mombasa and Zanzibar and camel caravans carrying them onwards into Arabia.

Kuwait became the centre of boat building in the Gulf, using the best Indian timber.  By the late 19th century, its wooden dhows were ploughing the seas from East Africa to the Indian subcontinent and its sailors gained a reputation as the best in the region.

In 1899, under threat from the Ottoman Empire, Kuwait agreed to become a British protectorate, giving the British exclusive rights of access and to trade.

By the early 20th century, there were some 20,000 pearl divers operating from 800 dhows.  Income from pearls made up three-quarters of Kuwait’s national income.

Just before the outbreak of World War II, the country’s path took an unexpected turn.  In 1938, prospectors discovered oil – lots of it.

Kuwait was one of the first places in the region where oil was found.  The ‘black gold’ brought new found wealth and transformed the desert country and its economy.  Fishing and trading became things of the past.

By the early 1950s, Kuwait was the largest oil exporter in the Gulf.  In 1961, it became independent and entered a ‘golden age’ that lasted 20 years.  The Kuwaiti Dinar is the highest-value currency, with each Dinar worth some 3 euros or 3.3 US dollars.

In August 1990, its northern neighbour Iraq – at that time ruled by Saddam Hussein – invaded and annexed the country, sparking off the First Gulf War.  In February the following year, a US-led coalition drove the Iraqi army from the country.

The shock and impact of the invasion deeply affected Kuwaitis, but 30 years on there are few physical signs of the war.

Today, the capital, Kuwait City, is a sprawling metropolis and home to more than eight of out ten of the country’s population of 4.5 million.

Glass skyscrapers glisten in the sunlight and there are plans to build one 1001m high, the totemic height recalling the famous stories of One Thousand and One Arabian Nights.  Due to be completed by 2030, it would be the highest building in the world.

As sumptuous as anything from the Arabian Nights is Kuwait City’s Grand Mosque, the largest in the country.  With room for nearly 11,000 worshippers, the building’s blue and gold interior sparkles in the light of huge chandeliers.

The country’s oil wealth – its rocky and sandy landscape conceals one sixth of the world’s reserves – has made it attractive for foreigners, who now make up 70 percent of the people here.

In Kuwait it rains on average two days a year and it is the only country in the world with no natural water supply from lakes or reservoirs.

In summer it is one of the hottest countries on the planet, with temperatures hitting a searing 50 degrees Celsius.  Yet if you want to quench your thirst with a cold beer, it will have to be a non-alcoholic one – Kuwait has a strict ban on alcohol.