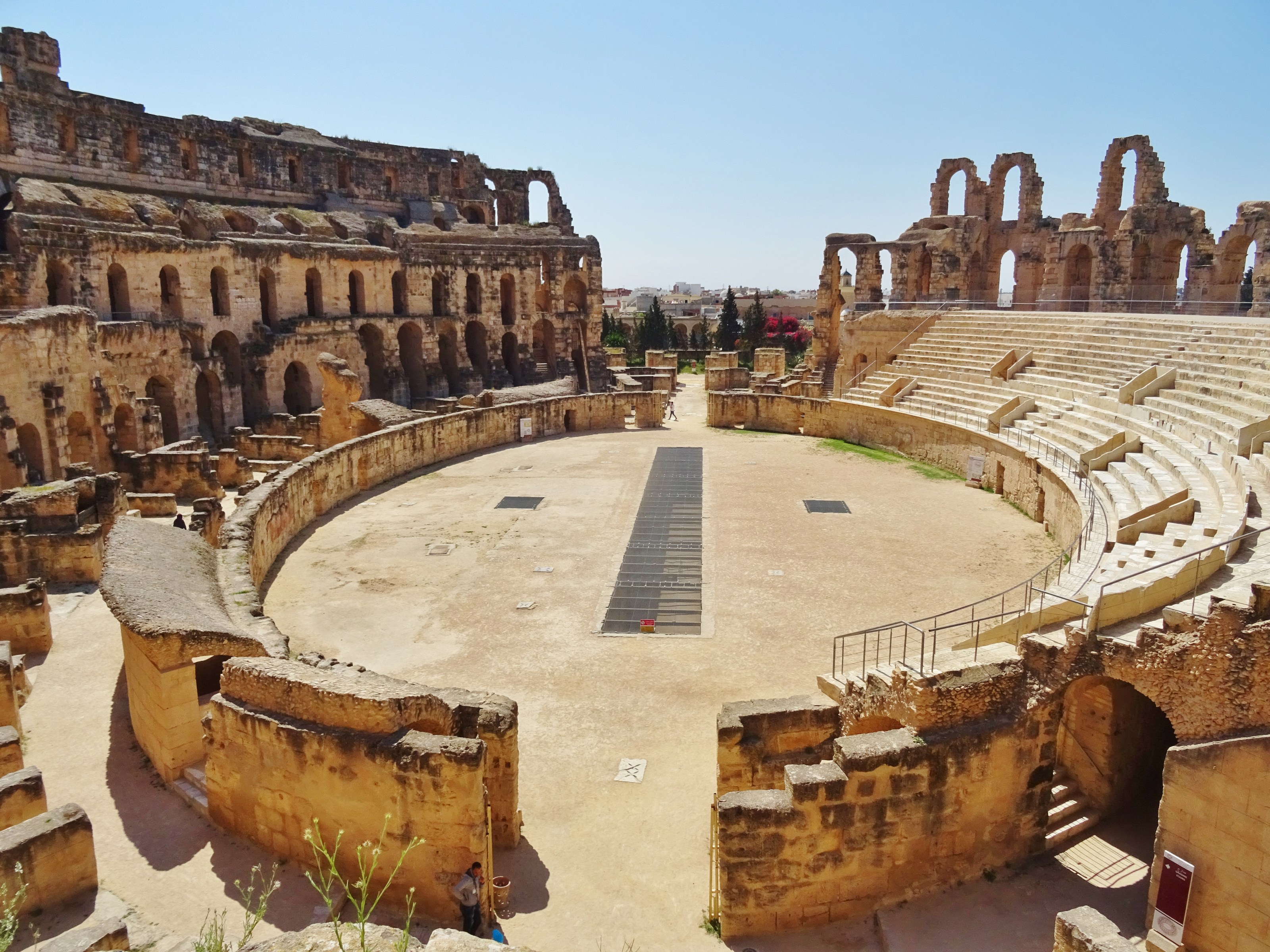 The North African country of Tunisia is a place I had wanted to visit for some time.  Earlier this year, I finally got myself organised, booked a hotel and hopped on a plane.  I was not disappointed with the experience.

Tunisia lies at the eastern end of the Atlas Mountains. Although the Sahara desert reaches the southern parts of the country, much of Tunisia’s soils are fertile and the land is surprisingly green. The country has a long and rich history, with successive invaders and empires leaving their mark. Its capital, Tunis, lies just inland on the shores of the lake from which it takes its name.

Among the earliest peoples living in what is today Tunisia were the Berbers.  Their descendants still make up the majority of the country’s population.

Some 3200 years ago, Phoenicians sailed from the lands that are now Lebanon and began settling the coast of Tunisia.  In the 9th century BC they founded the city of Carthage near where the Arabs would later establish Tunis.

Click on the pictures to enlarge and see the captions. 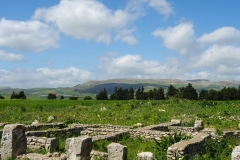 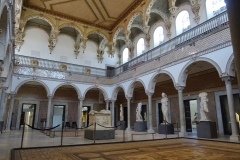 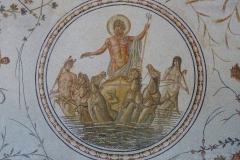 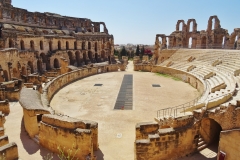 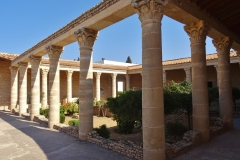 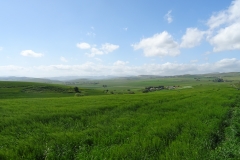 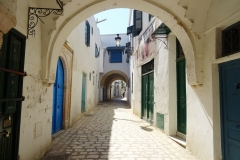 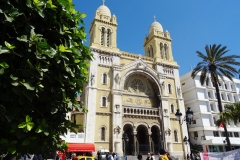 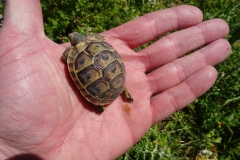 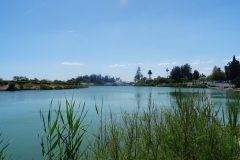 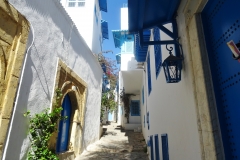 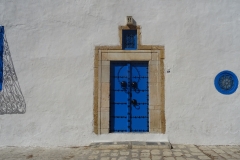 Legend has it that Carthage was founded by Dido, the exiled daughter of a Phoenician king.

When she arrived on the shores of North Africa Dido asked the local Berber King Iarbas for a small patch of land as a temporary refuge, saying she needed only an area that could fit inside an oxhide.  When the king agreed Dido cut an oxhide into strips so thin that she was able to form a circle round an entire hill.  The hill was named Byrsa (hide) Hill and is today in the centre of what remains of Carthage.

The city state of Carthage expanded to take control of the land around it.  With its vast cereal growing plains and its highly developed trade, it became increasingly powerful. Eventually Carthage became the main civilisation in the Western Mediterranean, setting up colonies as far away as France and Spain.

But the rise of Rome presented Carthage with a rival.  In the struggle for dominance of the Mediterranean, Rome and Carthage fought the three Punic Wars.  During the Second Punic War, the Carthaginian general Hannibal famously led his army and elephants across the Alps to attack Rome.

In the end, though, Rome prevailed.  Her armies besieged Carthage and burnt it to the ground.  50,000 of the city’s half million inhabitants were sold into slavery.  According to another legend, the Romans ploughed salt into the soil to render it infertile.

After its defeat at the hands of Rome, the previously Carthaginian lands became part of the Roman Empire and one of its main granaries, producing a million tons of cereals a year.  Tripolitania – as it was called – became rich once again.

Both the Carthaginians and the Romans left their mark on Tunisia.  The country has many excellent historic sites, including the ruins of Carthage itself, now situated in a smart suburb of the capital.  The Roman amphitheatre in El Djem in the centre of the country is the largest in North Africa.

The Arabs, who came in the 8th century AD, brought Islam, Arabic and founded the city of Tunis.  In 1534 the Ottomans took control, bringing Turkish influence.  In 1881 the French arrived and Tunisia became a French protectorate until 1956.  The French colonisers brought their architecture, language and culture, all of which are still evident in Tunisia today.

The ruins of Carthage and the world-famous Bardo museum with its fabulous collection of mosaics were two of the main attractions for me on my trip.  I was also keen to explore the ancient medina of Tunis, reputed to be one of the finest in the world.

Some 20km outside of Tunis is the small town of Sidi Bou Said.  Set atop a hill with views across Carthage and the Bay of Tunis to the sparkling Mediterranean, the town once attracted artists such as Paul Klee and August Macke.  The town is named after the Muslim saint Abu Said Ibn Khalef Ibn Yahia El-Beji who is buried there.

In 1915, the Anglo-French artist Baron Rodolphe d’Erlanger, who had bought and renovated a palace in the town, got the authorities to issue a decree protecting Sidi Bou Said’s architecture. The decree also stipulated that all buildings be painted blue and white.  Today, the town’s whitewashed houses with their blue paintwork attract visitors from San Francisco to Shanghai.

In 2015, two terrorist incidents at the Bardo Museum and the coastal resort of Sousse caused a drop in the numbers of visitors to the country.  When I travelled there earlier this year, though,  I felt very safe and the Tunisian people were very welcoming.  Tunisia has a lot to offer the visitor – it is indeed a kaleidoscope of culture.