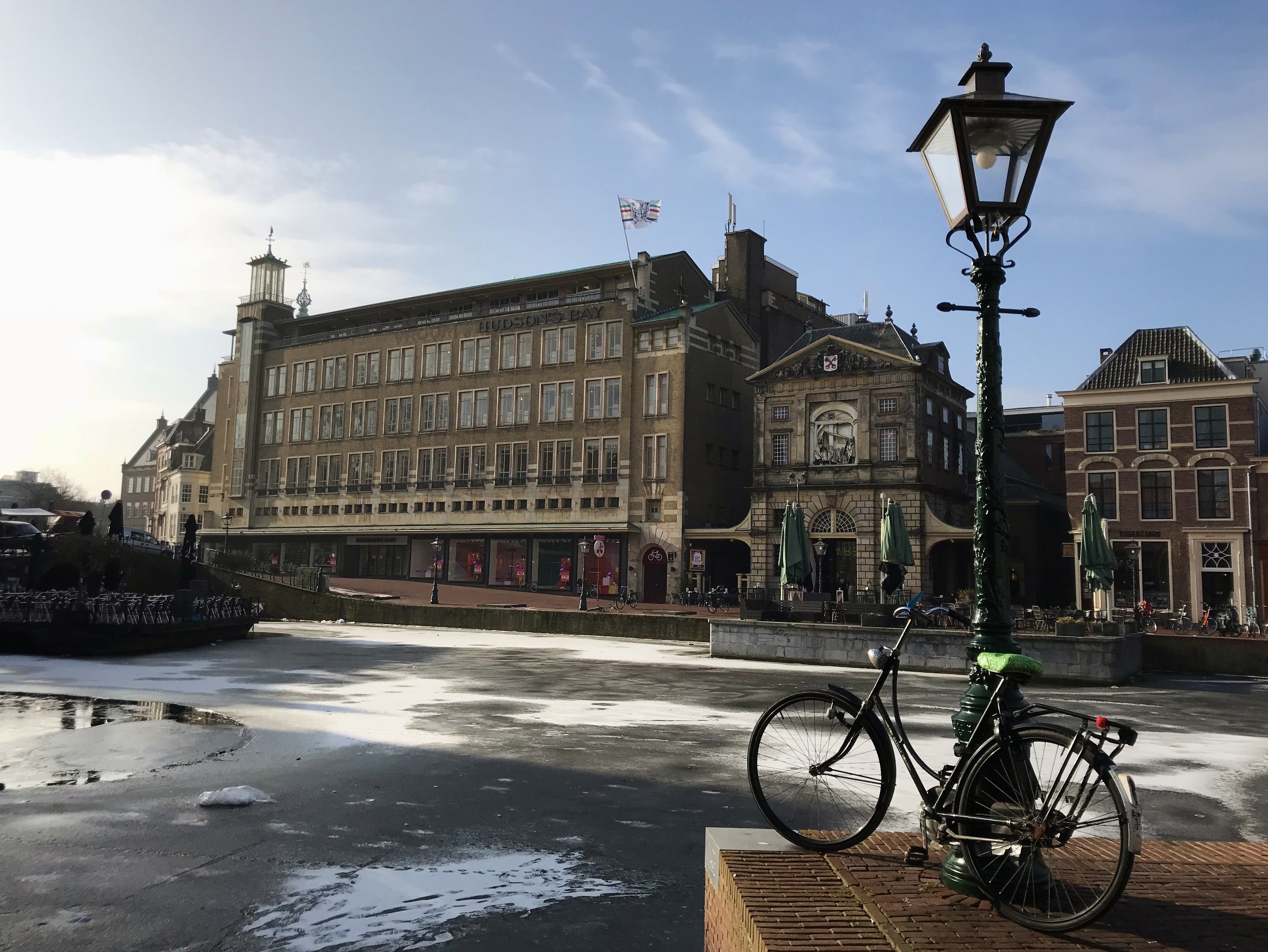 The Dutch city of Leiden is only 180km away from Brussels, where I live, but it took me many years to finally get round to visiting the picturesque city.

Even then, it took a proposal from a group of friends in the UK to go to see an exhibition on the ancient Persian city of Persepolis at Leiden’s Rijskmuseum van Oudheden – the antiquities museum – to get me to jump on a train and head north.

Belgium and the Netherlands are called The Low Countries for a reason:  large parts of them are just a few metres above sea level.  Much of the Netherlands is flat and more than a quarter of the country is below sea level.

Leiden dates back to about 860 AD.  It flourished as a trading centre in the Middle Ages, but it was in in the 16th-18th centuries that the city was in its heyday.  The 17th century was the Dutch Golden Age when the country was at the forefront of art, science and trade. 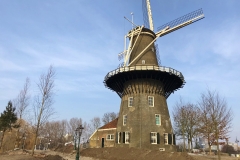 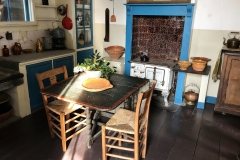 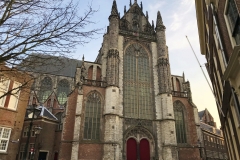 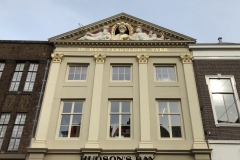 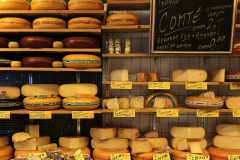 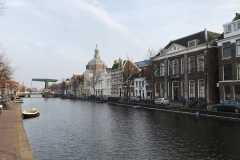 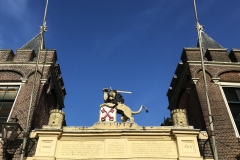 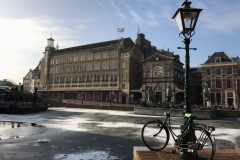 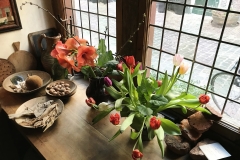 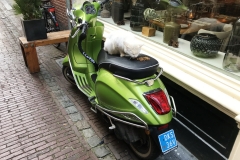 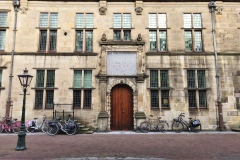 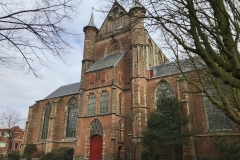 Leiden’s cityscape with its typical merchants’ houses reflects this.  After Amsterdam, it has the second largest 17th-century town centre in the Netherlands.  Indeed, during the Dutch Golden Age it was second only to Amsterdam in importance.

Like many traditional Dutch cities, Leiden is criss-crossed by canals.  When I visited in early spring, some of them were still partly frozen.  In olden times, the canals served as part of the drainage system while doubling up as transport routes.

From the Middle Ages onwards the Low Countries were one of the centres of European trade.  The network of canals connected cities like Leiden with the North Sea and the wider world.  At a time when roads were underdeveloped and overland transport difficult, this made it easier for merchants to import and export their wares, such as textiles.  Today, in Leiden as everywhere in the Netherlands, bikes are a popular way for getting around.

Like the canals, the country’s windmills played a dual role.  As well as pumping excess water from the land so that fields could be farmed, the rotating sails provided power for sawmills or for grinding grain.  There are still 1000 windmills in the Netherlands.  Leiden’s Molen de Valk has been restored and turned into a museum.

Leiden has a rich heritage in both the sciences and the arts.  Its prestigious university, founded in 1575 by William, Prince of Orange, is the oldest university in the Netherlands.  No fewer than 13 Nobel Prize winners count it as their alma mater.

The painter Rembrandt was born here in 1606.  He is viewed as the greatest Dutch artist ever, as well as one of the leading visual artists in the history of art.

Even in early spring when the trees were still bare and temperatures were low, Leiden was a charming place to visit.  It was fun to discover its network of narrow streets, the canal-side market, and its bars and restaurants, but I only got to see a fraction of what the city has to offer.  In summer it must look different again; a good excuse to go back!