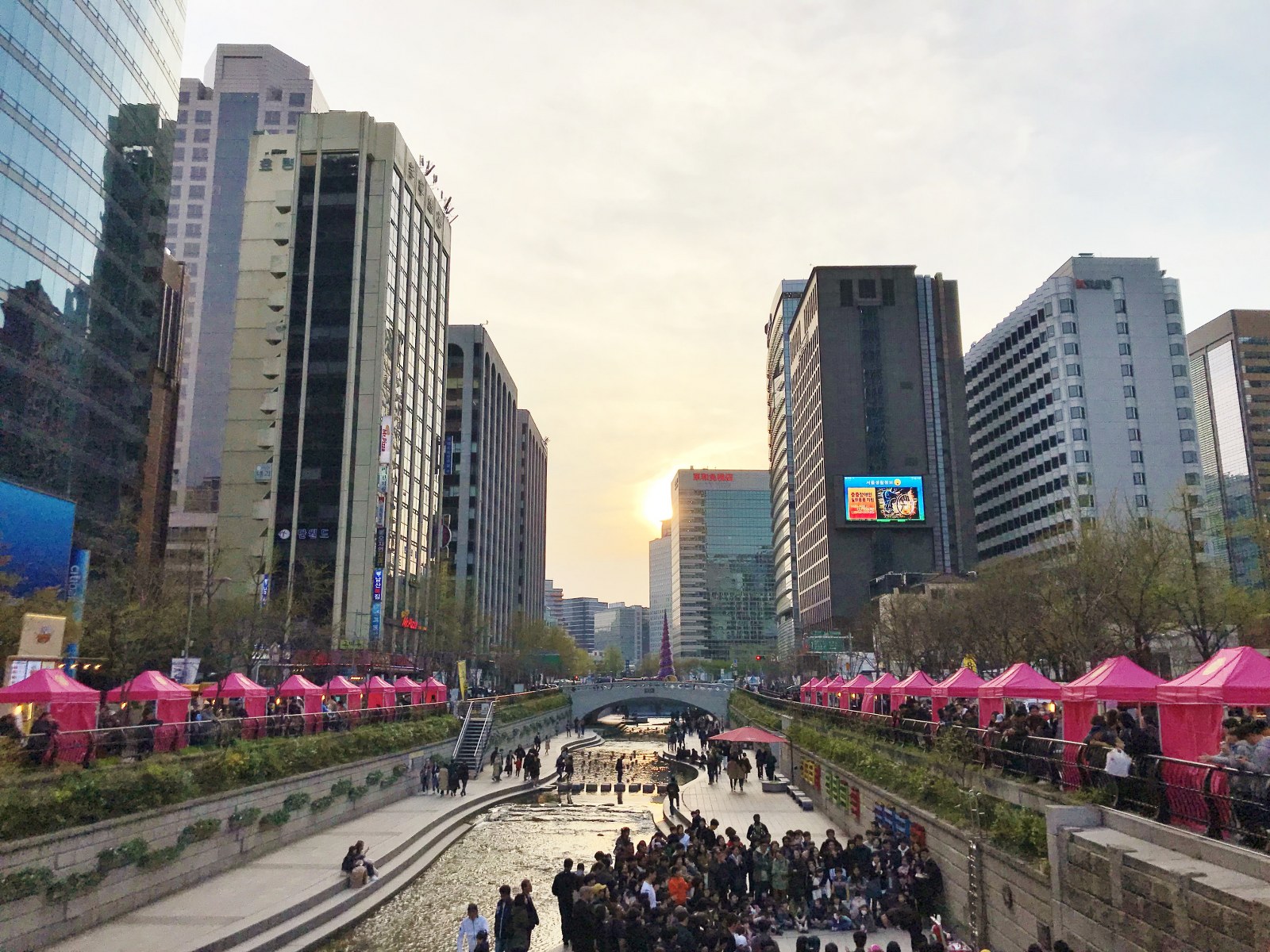 What springs to mind when you think of South Korea?  Top brands such as Samsung, LG, Hyundai and Kia?  Korean barbeque?  K-pop with its synthesised music, dance routines and colourful clothes?  Or perhaps Gangnam, the stylish upmarket district of the capital Seoul, which gave its name to the K-pop global hit ‘Gangnam Style’?

These are all faces of modern South Korea, a state that in its current form is just over 70 years old.  Yet Korea as such has a history stretching back thousands of years. 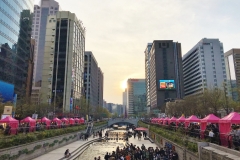 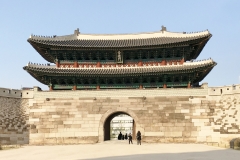 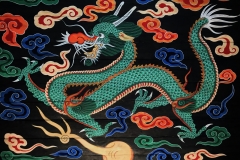 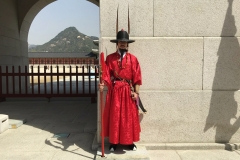 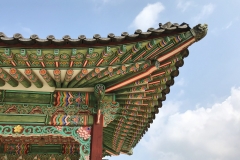 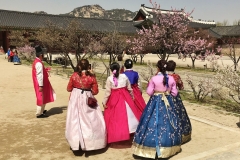 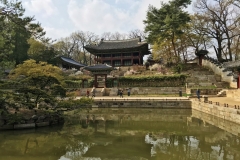 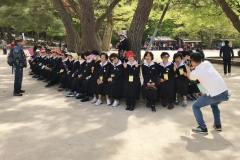 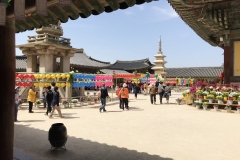 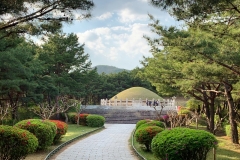 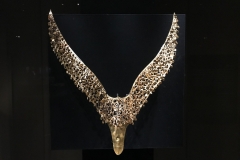 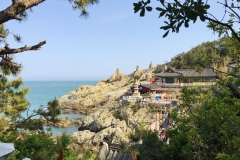 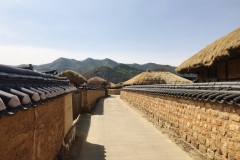 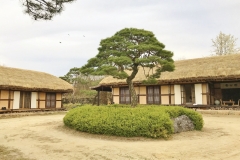 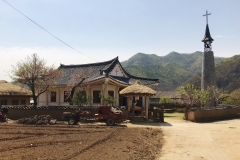 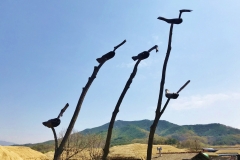 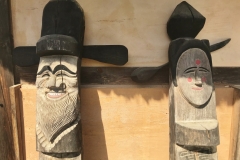 This is the first of a series of posts about the country, which I visited earlier this year.

Located on the southern part of the Korean Peninsula, what is today South Korea was once part of an empire that included Manchuria, Inner Mongolia and some of the Russian Far East.

The country’s many palaces and temples bear witness to its rich culture.  Its excellent museums are well stocked with treasures and artefacts from the various kingdoms that ruled this part of North East Asia.

For more than seven centuries from 57 BC to 668 AD, the three kingdoms of Baekje, Silla and Koryeo held sway over the peninsula.  It is from the name Koryeo that we get the modern word Korea.

This period of The Three Kingdoms ended when Silla conquered the other two and unified most of the peninsula.

Later, the Koryeo dynasty took over (918–1392) until it was replaced by the Joseon dynasty (1392–1897). In 1897, the Emperor Gojong proclaimed the Korean Empire.  This was the last time Korea was both united and independent.

The country’s contact with China meant Confucianism was important in Korean culture.  Yet it was also Confucian scholars who first introduced Christianity to Korea in the 17th century.  Missionaries arrived in the 19th century and today some 28 percent of Koreans are Christians.

In 1910, Japan – a rising and fast industrialising power – annexed Korea and controlled it until the end of the World War II in 1945.  Korea became a Japanese colony.

After Japan’s defeat in the war, the Soviet Union and the United States divided Korea between them, with the Soviets occupying the north and the Americans the south.  By 1948, the Cold War was in full swing and the former allies had become competitors.  Each wanted Korea to come under its sphere of influence.

Their inability to agree resulted in the creation of two separate countries – North Korea and South Korea – divided along the now famous 38th parallel.  This puts the border between the two Koreas at roughly the same latitude as Alicante in Spain or Washington DC in the United States.

In 1950, North Korea’s leader, Kim il-Sung, launched the Korean War in an attempt to reunify the country under Communist rule.  The two sides fought for three years, with China sending troops to support the North and the United States and the United Kingdom helping the South.

After much destruction and loss of life, a cease-fire was called in 1953.  Following the war, both Koreas came under military rule.

South Korea’s economy boomed.  During the so-called ‘Miracle on the Han River’ (the river that flows through Seoul), the country rapidly developed to become Asia’s fourth largest economy, exporting ships, automobiles and electrical goods around the world.  Today, large industrial family-run conglomerates known as chaebol control much of the economy.

Half of South Korea’s 51 million people live in the capital Seoul Capital Area.  Yet, surprisingly, the city does not seem overcrowded and its dense subway network means it is easy to get around.  Non-Korean speakers like me are helped by many signs also being in English.

The Korean language has its own alphabet, known as Hangul.  It was created by the Joseon king Sejong the Great in the 15th century.  Until then, Koreans used Chinese characters when writing.  The thousands of Chinese characters, though, meant it was difficult for people with less education to learn to read and write.  So the King created a new alphabet with just 28 letters to make it easier for people to become literate.

Today, the alphabet is even easier, having now only 24 letters, but even so I suspect it would take me much more than ten days to learn it!